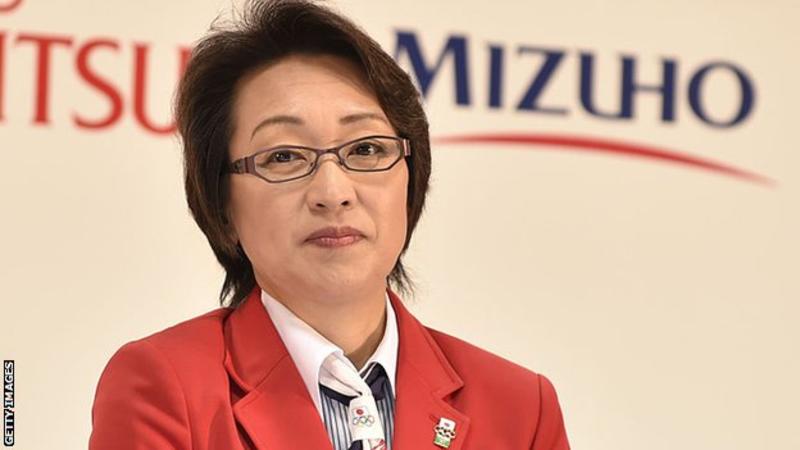 Coronavirus: Tokyo 2020 could be postponed

In a response to a question in Japan’s parliament, Seiko Hashimoto said Tokyo’s contract with the International Olympic Committee (IOC) “calls for the Games to be held within 2020”.

She added that “could be interpreted as allowing a postponement”.

The Games are due to be held from 24 July to 9 August.

“We are doing all we can to ensure that the Games go ahead as planned,” Hashimoto added.

IOC president Thomas Bach said last week that the organisation is “fully committed” to hosting the event as scheduled.

Under the hosting agreement the right to cancel the Games remains with the IOC.