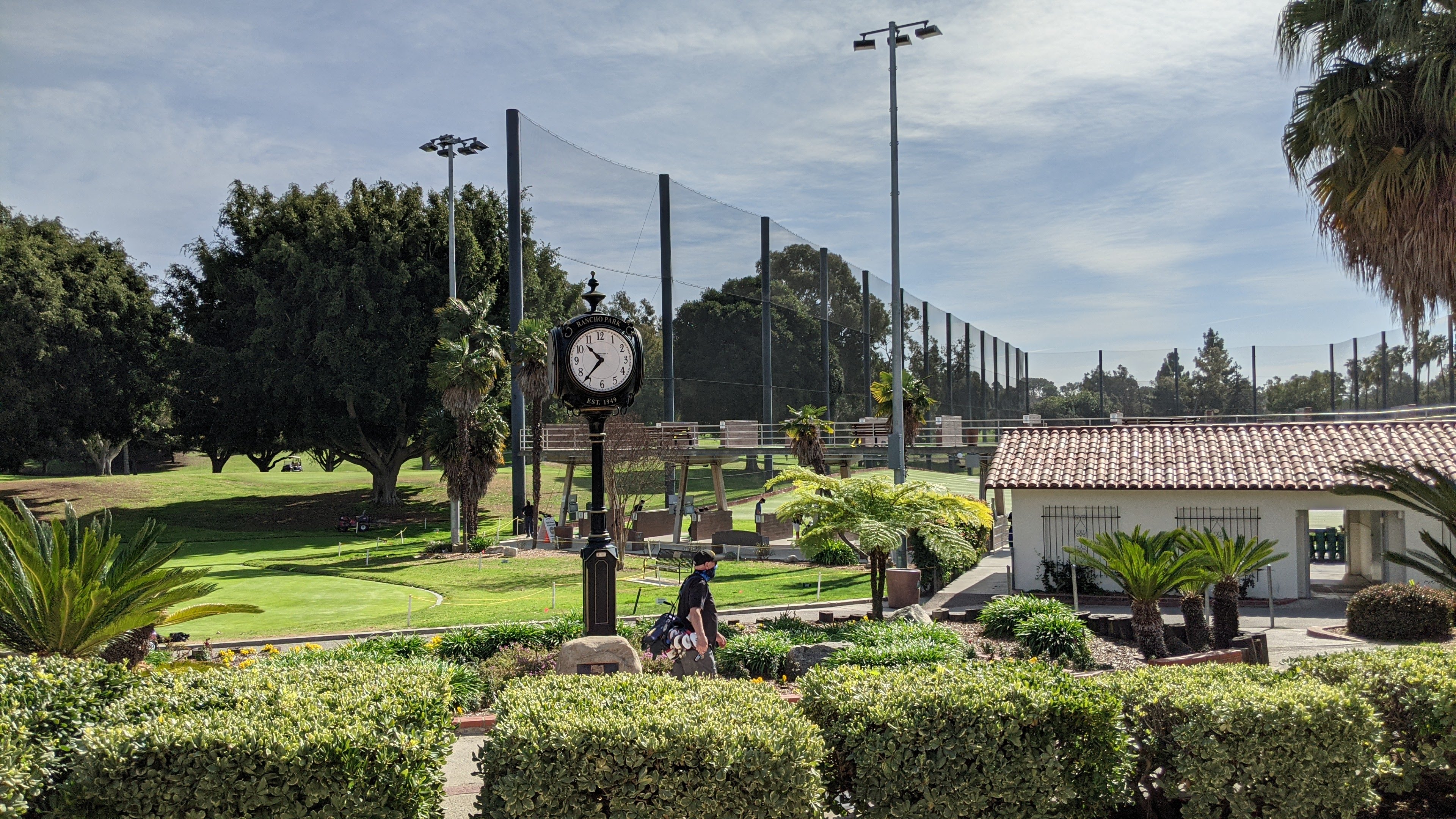 PACIFIC PALISADES, Calif. — It started in 1926 as the Los Angeles Open and it’s had several names—and locations—over the years.

Now known as the Genesis Invitational, it’s long been a premier event on the PGA Tour schedule. The tournament has been held at Riviera 57 times. Ten other courses have hosted over the years, with 17 of the stops, the second most, taking place at the Rancho Park Golf Course, a municipal track in Los Angeles.

The L.A. Open at Rancho Park is rich in history.

Jack Nicklaus made his professional debut at the L.A. Open in 1962 at Rancho, where he came in a tie for last and split the $100 last-place prize with two others, cashing a check for $33.33. Also, Arnold Palmer won all three of his L.A. Opens at Rancho Park.