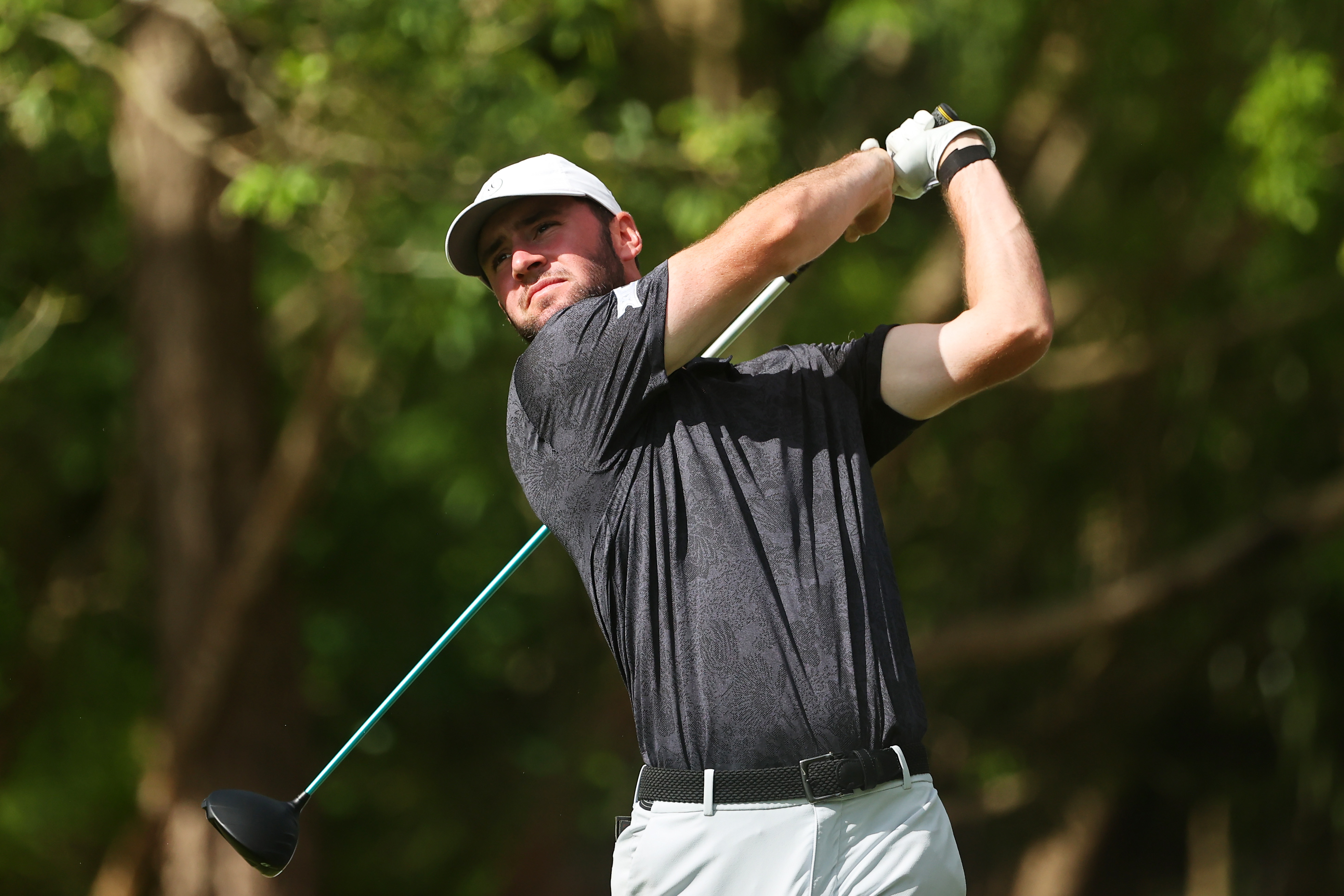 Austin Eckroat, who recently turned professional after being a four-time All-American for Oklahoma State, on Wednesday signed a contract to represent Ping.

Because he was a top-five senior this season in the new PGA Tour University rankings, he has exempt status for the rest of the Korn Ferry Tour season and a ticket to the final stage of KFT Q-School this year. He and Viktor Hovland, who also plays Ping, were teammates when OSU won its 11th NCAA team title in 2018.

“I remember my first trip to Ping when I was 13 to experience a custom fitting,” the 22-year-old Eckroat, an Oklahoma native, said in a media release announcing the signing. “I was so excited to be there and extremely impressed with their entire operation. I got my first set of Pings that year, and they’ve been in my bag ever since. 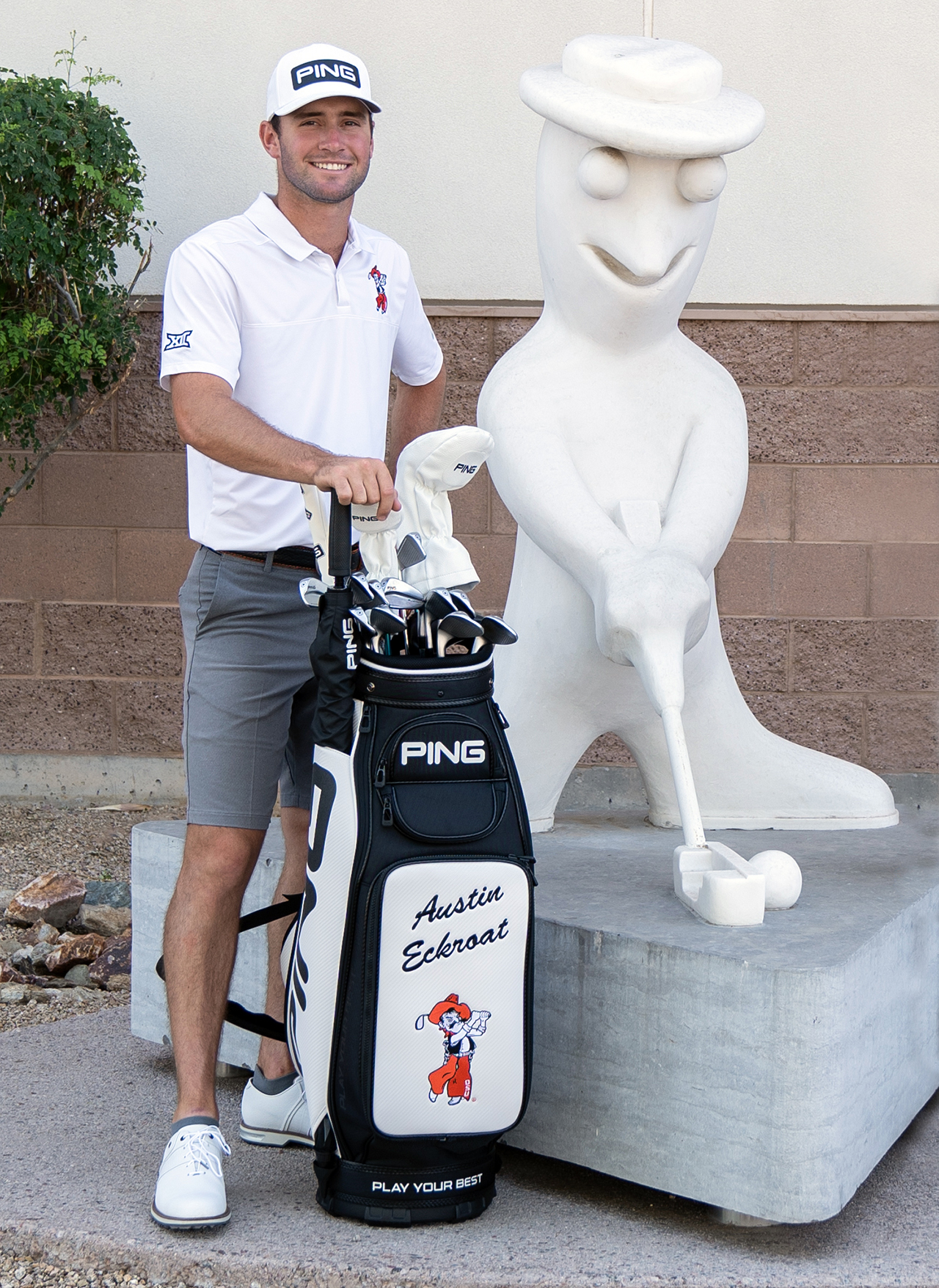 “The company’s relationship with Oklahoma State is one of the reasons I wanted to go there. I had the privilege of playing Karsten Creek Golf Club for four years under the guidance of Coach (Alan) Bratton, and I know that helped make me a better player. The equipment gives me confidence to play any shot with any club. … I’m known for my driving, and Ping drivers just keep getting better and better.”

“We’ve known Austin since he was a standout junior player in Oklahoma and watched as he became one of the top players in the country,” Ping President John K. Solheim said in the media release. “His first visit to Ping came as a 13-year-old, and he’s made it a point to visit us every year since. We’ve maintained a very close relationship with him over that time, and we’re excited to watch his game develop as he pursues his goals as a professional golfer. He’s a tremendous talent, and we’re proud he’ll be representing Ping along the way.”

Beyond the course: Challenges of coaching college golf in a new world