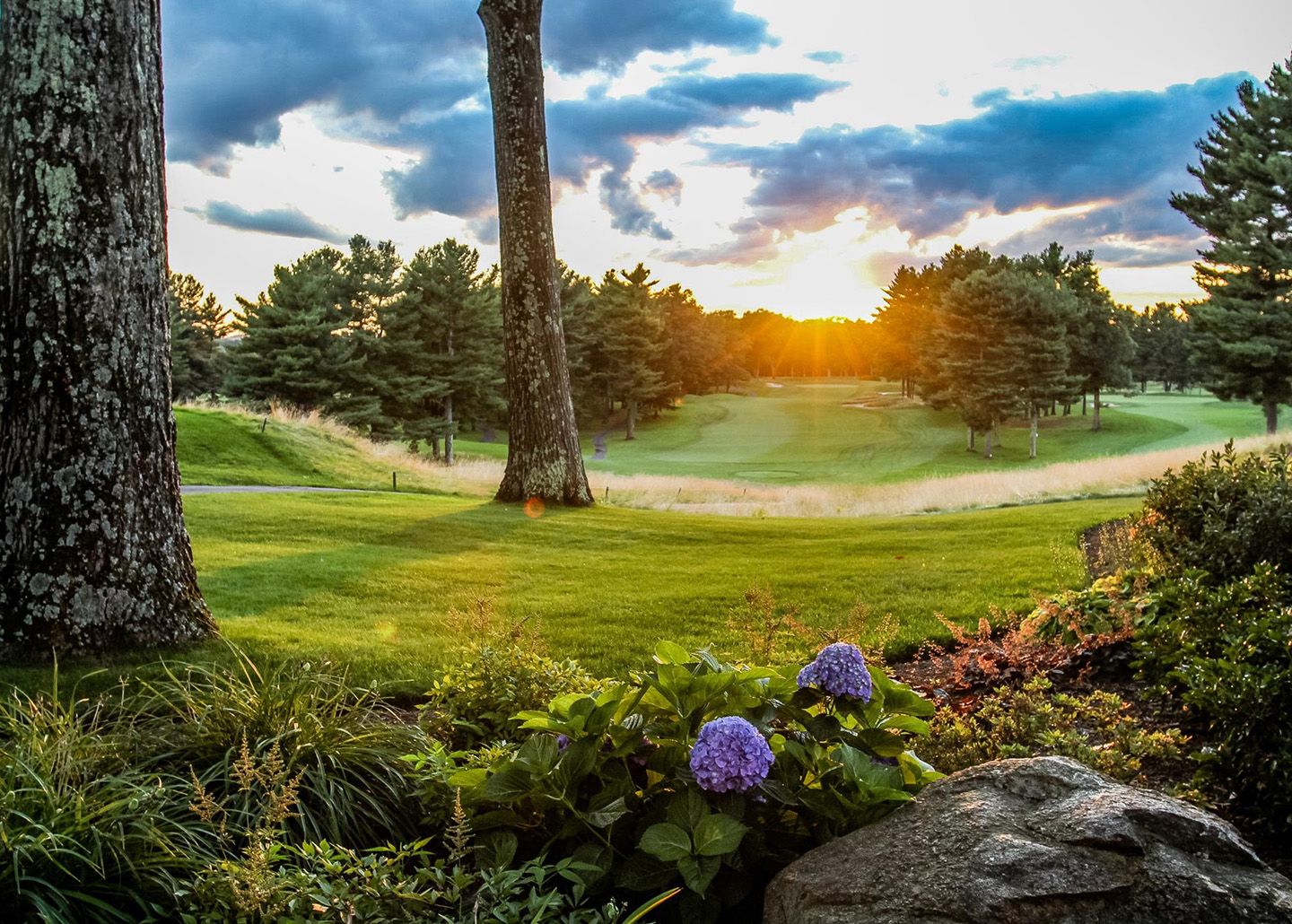 Auerbach. Belichick. Francona. Julien. Four legendary coaches who led their Boston teams to the pinnacle of their sports.

While his team may not have roots in Beantown, Ben Crenshaw also deserves mention alongside those four coaches in Boston sports lore. Serving as captain of the United States team, Crenshaw led the Americans to the thrilling win over the European team at the 1999 Ryder Cup. Prior to the Sunday singles matches, Crenshaw passionately guaranteed a U.S. victory despite what was believed to be an insurmountable four-point deficit at The Country Club in Brookline.

Now at the age of 69, he’s got another passion – golf course architecture – and is inspired to create another success story in the Boston area. The two-time Masters champion, along with good friend and business partner Bill Coore, will renovate the Pines Course at The International – the only 36-hole private golf club in the greater Boston area – beginning in 2022. 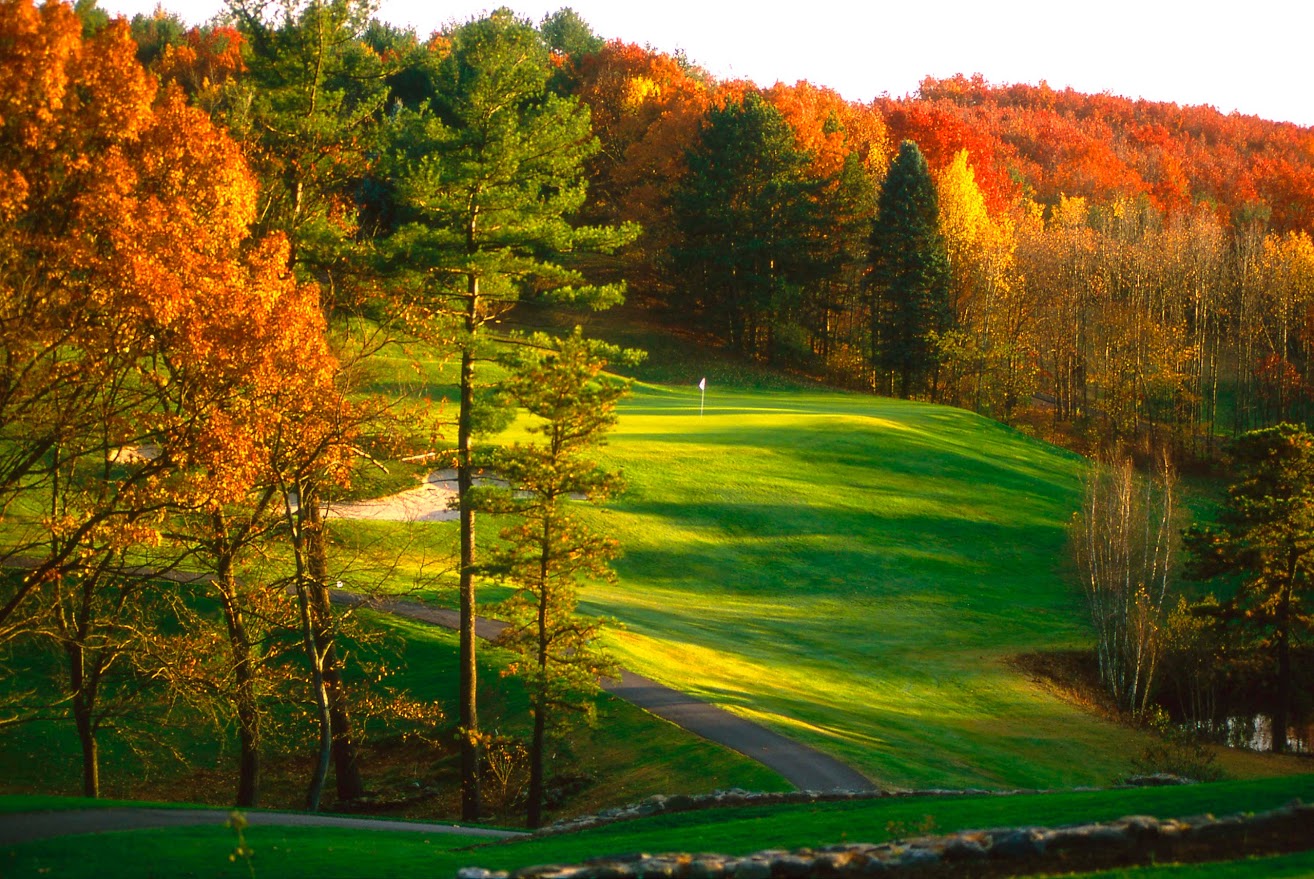 Originally designed by Geoffrey S. Cornish with input from local hero and 1913 U.S. Open champion Francis Ouimet, the Pines Course opened in 1957. Robert Trent Jones, Sr. modified the layout in 1972, and it’s considered one of the nation’s longest golf courses at 8,325 yards from the tips.

Coore & Crenshaw intend on refining Cornish’s original layout while drawing inspiration from the land for their design, much like their latest project at Bandon Dunes. Specifically, the team is considering removing several tee boxes to help with the flow of the course and enhance the experience, as well as rerouting some holes.

“Bill and I want to envision the best possible golf course,” Crenshaw told the Boston Globe. “We can change the direction of some of the holes to make it an interesting test of golf. Our job is to find the best holes we can on that piece of ground. Some holes will require length, but accuracy and delicacy will be in the mix as well.” 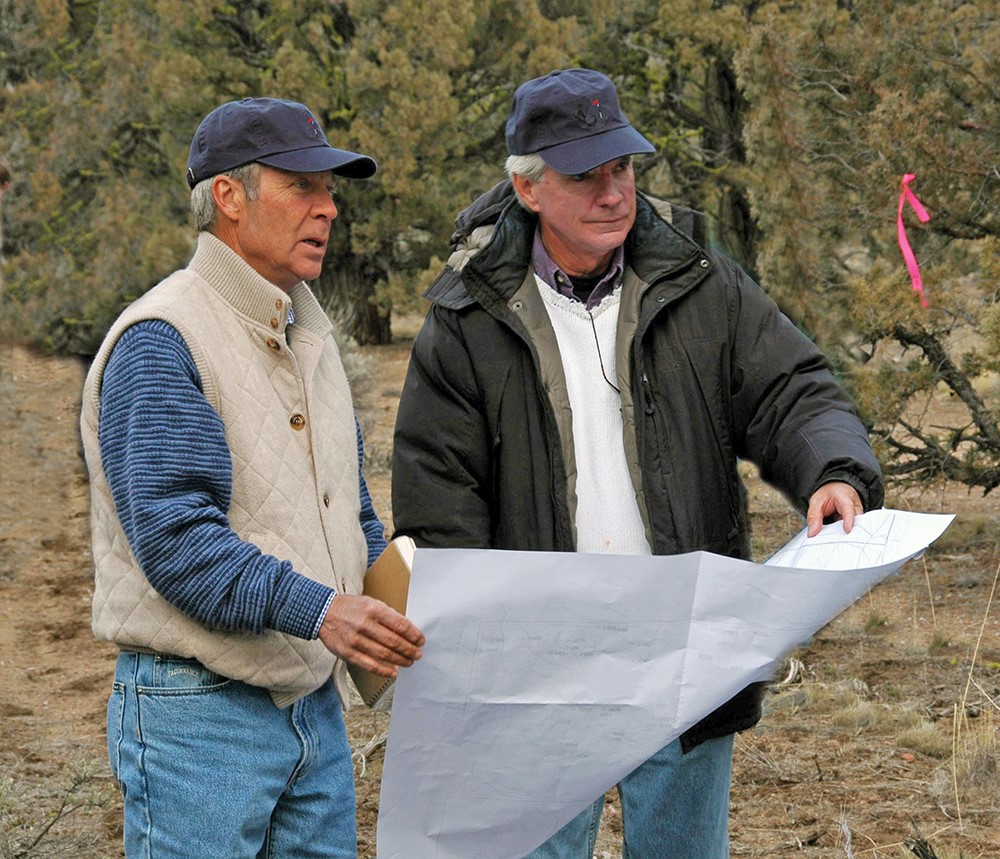 “We will study the Pines Course more as a landform in its raw state as if no golf course exists,” Coore says. “We don’t want to view this as restoring an existing course and be too influenced by its features. The potential for interesting golf at the Pines Course is very high.”

The Pines Course project will be the latest enhancement planned as part of Escalante’s vision to reimagine The International as a pure golf experience reminiscent of the game’s Golden Age. Escalante Golf acquired The International in February and immediately went to work on preserving the club’s 120-year legacy and expanding on its vision. In addition to the Pines Course project, Escalante hired noted golf course architect Tripp Davis to renovate its other 18-hole layout, the Oaks, which will re-open for play later this summer.

“Over the years, Bill Coore and Ben Crenshaw have set the standard for golf course architecture built on their respect for classic golf courses,” says McDonald. “Their design philosophy of traditional, strategic golf perfectly marries with our vision for The International – to honor and celebrate golf in its purest form.”

Coore & Crenshaw boasts an impressive portfolio of award-winning layouts. Among their original designs: Sand Hills in Nebraska, Streamsong Resort in Florida and Bandon Trails in Oregon. The design team also has revamped several esteemed layouts – Riviera Country Club, Pinehurst No. 2 and Maidstone, to name a few – to critical acclaim.

“The International, in its bones, reflects golf’s Golden Age,” Crenshaw added. “Bill and I are excited to help Escalante bring their vision for The International to life and re-establish the club as one of New England’s most sought-after private golf experiences.”