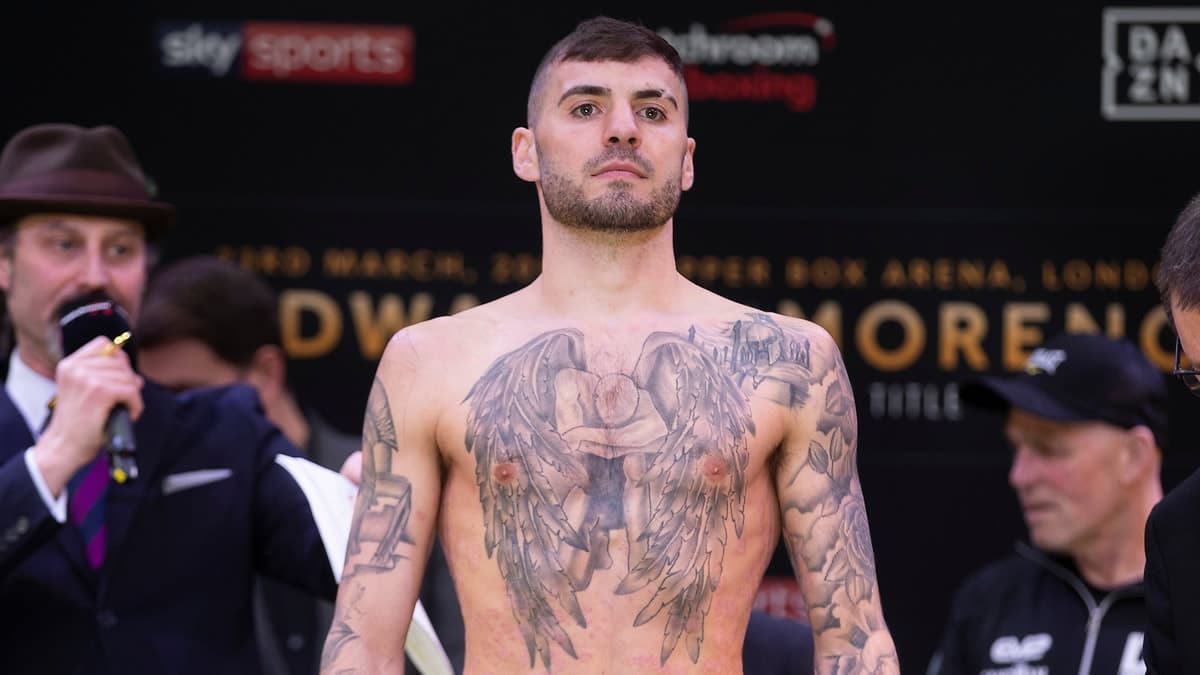 Lewis Ritson faces off Jeremias in the final eliminator for IBF super lightweight title on Saturday, June 12 at Vertu Motors Arena in Newcastle, England. Boxing fans can watch the fight live on Sky Sports in the UK and live stream on DAZN in the US, Australia and other countries.

A day before the fight show the athletes step on the scales to make it official. Ritson vs Ponce weigh-in ceremony is scheduled for 1 pm BST in the UK, which makes it 8 am ET / 5 am PT in the US and 10 pm AEST in Australia. The live stream is available up top.

The full Ritson vs Ponce fight card can be found here.