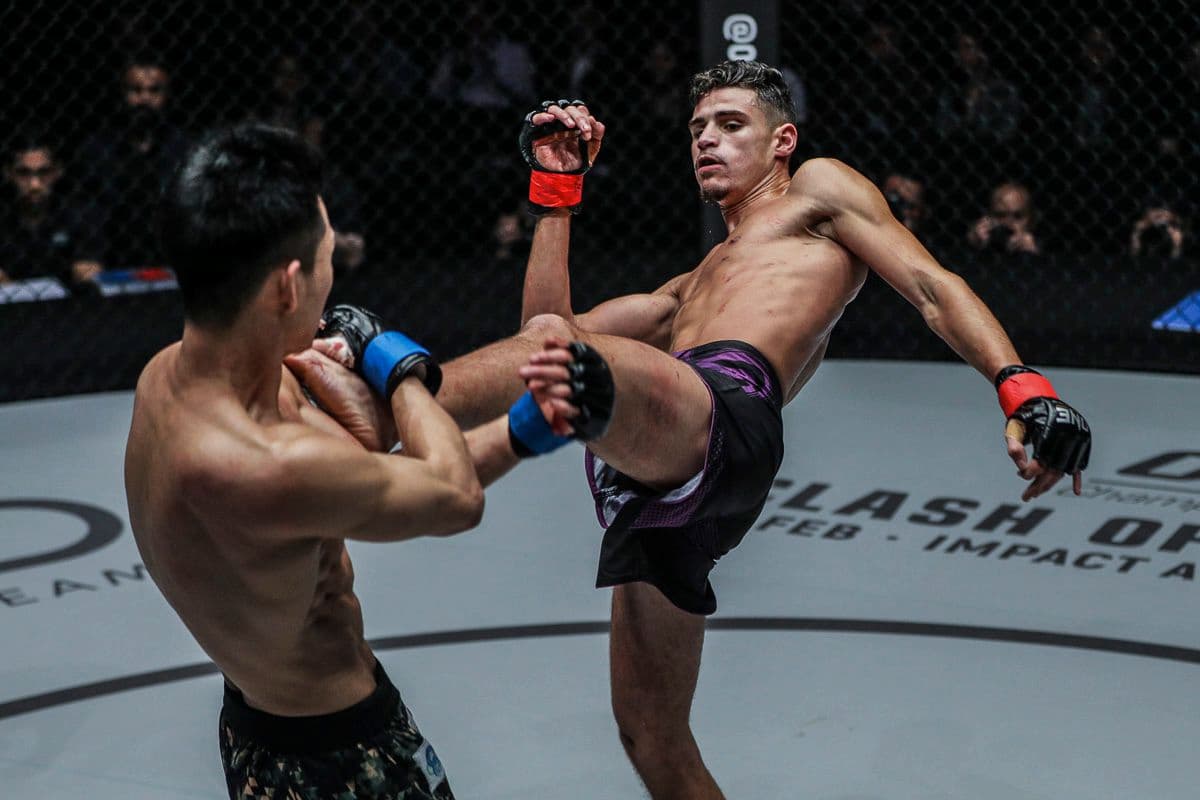 The second edition of ONE Championship: Full Blast airs on Friday, June 11. The card is a four-fight mixed-bill featuring a series of kickboxing, Muay Thai and MMA bouts.

The co-main event is a lightweight MMA bout between Ben Wilhelm and Amarsanaa Tsogookhuu. The full fight card can be found below.