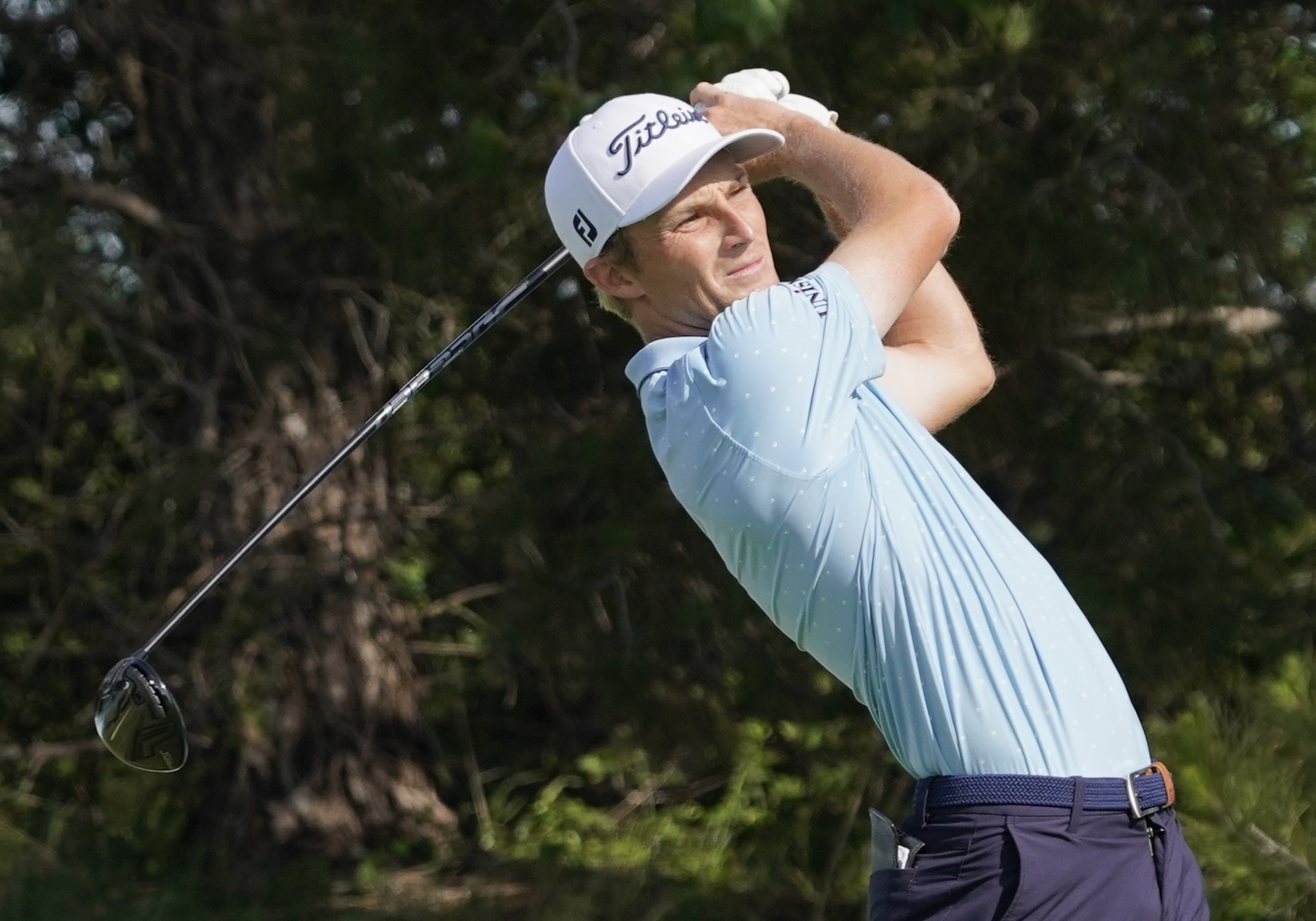 McKINNEY, Texas — While a number of players had their way with TPC Craig Ranch during the opening two rounds of the 2022 AT&T Byron Nelson — for example, Sebastian Munoz shot a 60 on Thursday yet by the time he teed off on Friday, he’d fallen into fourth place — a few struggled with the Tom Weiskopf design.

Young guns Sam Burns and Will Zalatoris were both among the betting favorites for this week’s event, but neither made it through to Saturday. Xander Schauffele needed a magnificent run on Friday, going 8 under over his final 13 holes to squeak into the weekend field.

Here’s an interesting stat — the 5-under cutline isn’t the lowest in the two years the tournament has been played at its current venue. Last year’s cut was 6 under, which was one stroke off the lowest cutline in PGA Tour history, which came at the 2020 Shriners Hospitals for Children Open.

Here’s a look at a few of the big names who won’t be continuing on: