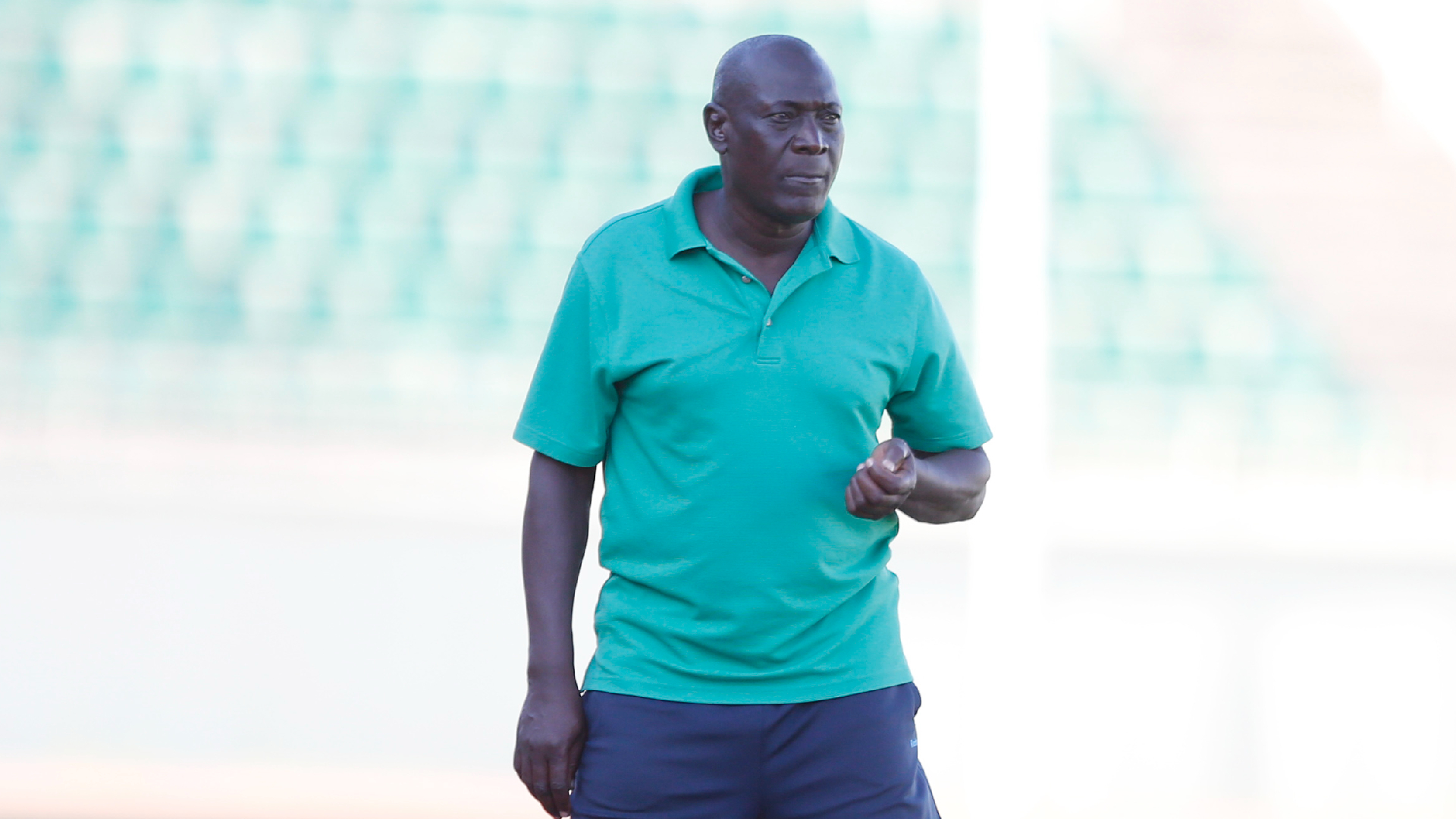 Juma out to discipline Ulinzi and Police in Bullets’ survival bid

Relegation-threatened Vihiga Bullets have earmarked their home games against Ulinzi Stars and Kenya Police FC as vital in their quest to avoid the drop from the Football Kenya Federation Premier League (FKFPL).The Vihiga-based side have had a wretched debut season in the top flight as they have sat in relegation places since the opening weeks of the league but their recent results have handed them a glimmer of hope.Kimani coy on Bandari’s title chancesBullets head coach Abdalla Juma revealed that their hopes of retaining their top flight status will be pegged on their remaining home games against Ulinzi and Police.“We have prepared very well for our remaining two home games, we are playing Ulinzi and Police and we are also away to Sofapaka and Wazito.I’m 100% sure we will recover because my boys have been playing well and they still have that energy and I know by Saturday we will have recovered,” said Juma.Bullets next clash comes against Ulinzi on Saturday who are edging closer to safety after a resurgence that has seen them pick up eight points in the last four games.Kapaito and Bernard pick victory as Magnus suffers defeat in FinlandLast weekend Bullets suffered a blow in the relegation dogfight as they lost 4-1 to Bandari FC which leaves them just a point above the Promotion/Relegation Playoff spot.To survive relegation without having to go for a playoff, Bullets will need to better Nzoia Sugar’s results whose wheels look to be coming off at a crucial point of the season.