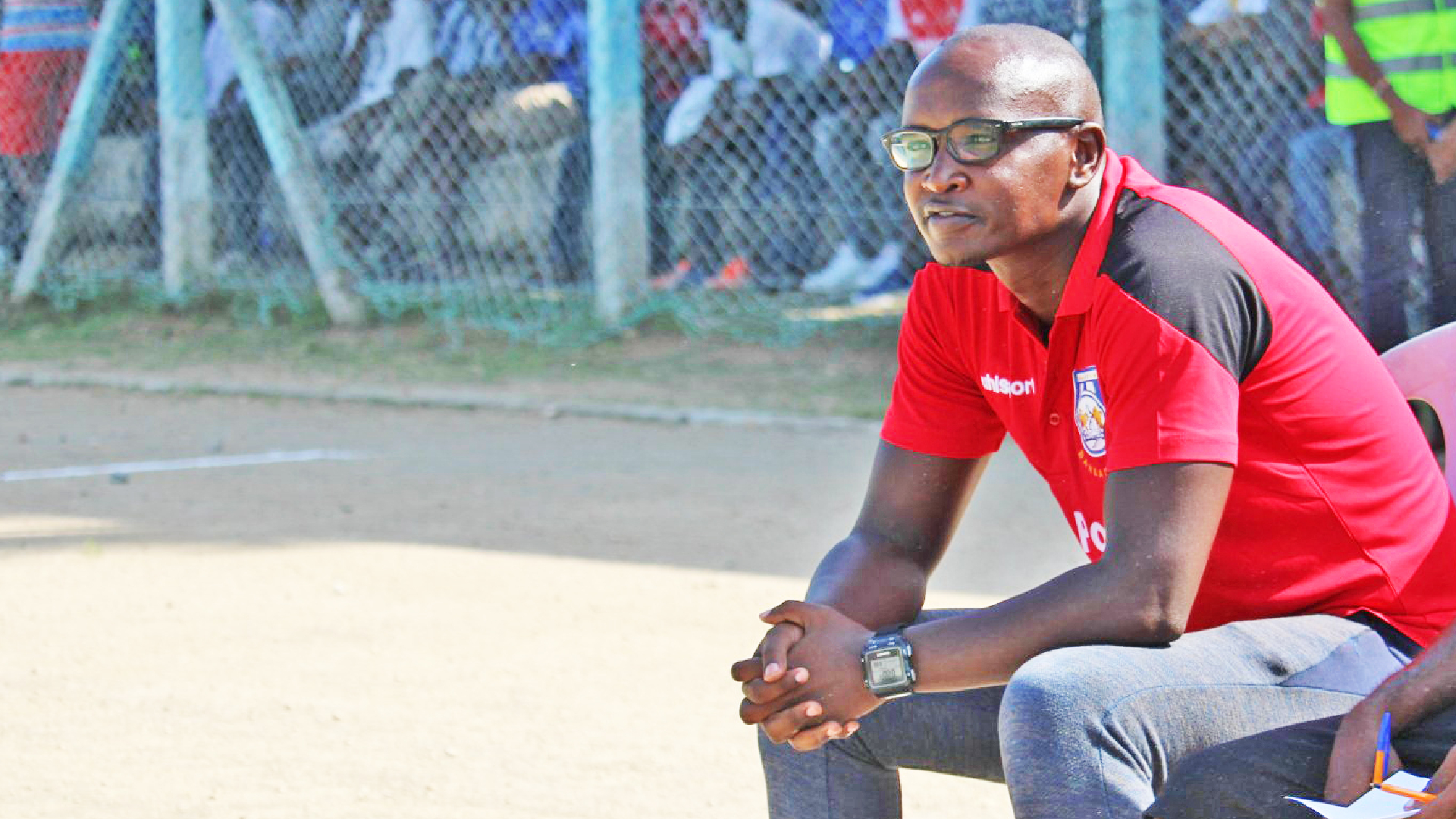 Having posted impressive results during the league’s crescendo, Bandari FC interim coach Anthony ‘Modo’ Kimani has remained coy of their Football Kenya Federation Premier League (FKFPL) title chances.The Dockers have gone six games without tasting defeat, a run that has thrust them to third on the log and only six points behind table toppers Kakamega Homeboyz.Kapaito and Bernard pick victory as Magnus suffers defeat in FinlandKimani noted that they will take one game at a time in their remaining four league encounters as they will put their best foot forward and see where the results of the matches will take them.“We are focused on every match that is ahead of us, we are left with four games which we will make sure that we get good results.I had said earlier that we are taking one game at a time and we are treating every game like a final so we will try our best and see where the points we have gathered will take us,” said Kimani.Bandari have winnable games remaining as they face Kariobangi Sharks, Ulinzi Stars, Sofapaka before wrapping up the season with a clash against Kenya Police FC.Muyoti vouches for Osano to get Harambee Stars call upModo added that the emphatic 4-1 win over relegation threatened Vihiga Bullets is a morale booster to his squad ahead of the Sharks game.“The win over Vihiga Bullets will be a boost for the boy’s confidence as we head to our next game, by God’s grace we will prepare well and I hope we get good results,” added Kimani.