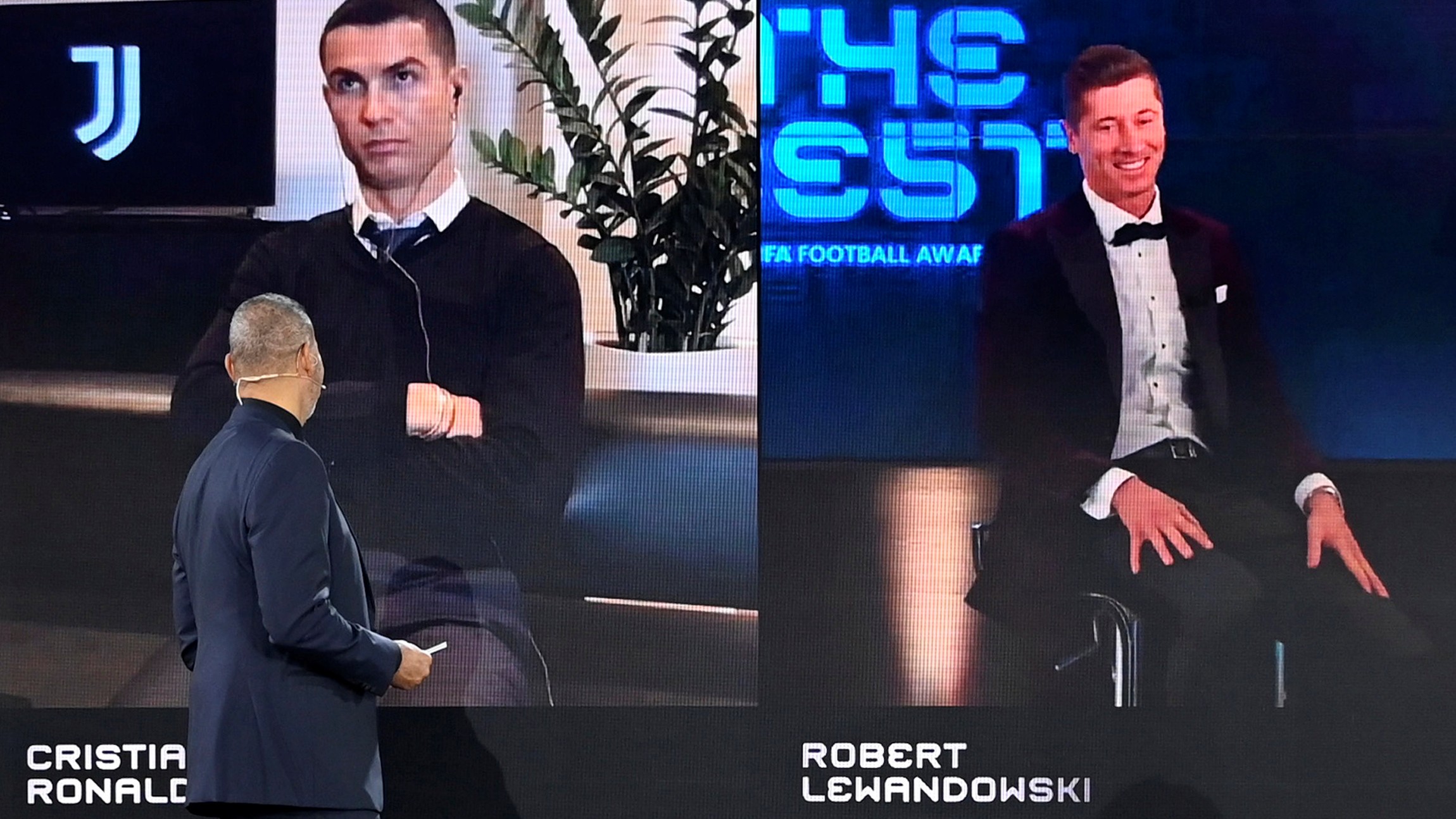 Bayern promoted their big reinforcement Sadie Mane yesterday, but the real transfer surprise in Munich could be another player. Madrid’s AS exclusively revealed today that Cristiano Ronaldo could replace Robert Lewandowski at Bayern! The Portuguese is not satisfied at Manchester United, and the club would not mind parting with him either. Bayern is looking for a replacement for Lewandowski, whose transfer to Barcelona is a matter of days and is seriously considering the option to be replaced by a five-time Golden Ball winner.💣 ¡Bombazo a la vista! Ante el irrefrenable deseo de 𝐋𝐞𝐰𝐚𝐧𝐝𝐨𝐰𝐬𝐤𝐢 de abandonar el Bayern, el club alemán se plantea cubrir el hueco del polaco con 𝐂𝐫𝐢𝐬𝐭𝐢𝐚𝐧𝐨 𝐑𝐨𝐧𝐚𝐥𝐝𝐨 pic.twitter.com/wi9P4QftGu— Diario AS (@diarioas) June 23, 2022 Less than a year ago, unsatisfied Cristiano asked to leave Juventus and returned to Old Trafford. It was supposed to be a symbol of United’s rebirth and return to the top of English and world football, but the season turned into a debacle. Manchester United were desperate. In the Champions League, the Red Devils were eliminated from Athletic in the eighth finals, in the Premier League they finished in sixth place and will only play in the Europa League, the season ended without a trophy … The atmosphere in the club was even worse than the results. Two coaches were changed (Solskjer and Rangnik), a number of players were allowed to go as free agents (the most expensive player ever Paul Pogba included) and some of them will be sold or loaned out during the current transfer window.Lewa is afraid of the Premier League, claims ex agentNew coach Erik ten Hag is starting his Dutch ‘revolution’ as he needs to reform and shake up the team, but Ronaldo is worried that this process will need time (it will), which means another year out of Premier League title contention. The Portuguese international is also worried that United is already behind in the transfer window, since even smaller clubs bought somebody, while the Red Devils are just negotiating. Darwin Nunez should have been bought straight away, but Liverpool were quicker.Done deal: Mane finally at Bayern MunichAlthough he has another year of his contract and the option for another one after that, he would not mind leaving. And United wouldn’t say now, since he would free up huge space in the salary budget. The Portuguese is the highest paid player in the Premier League with an annual gross salary of around 30,000,000 euros. It would be a huge saving for United to leave. He probably wouldn’t even ask for any serious compensation. Similar to Juventus this summer, which in the end agreed to only 15,000,000 euros just to get him off the wage bill.‘Film my d**k’: Angry Bruno fumes at Fred and TellesIn Munich, they also heard about Ronaldo’s dissatisfaction, so they have already contacted his representatives to inquire about the conditions. Cristiano would have everything he can’t have at United at Bayern. A strong team, top teammates, an organized club, almost certain domestic trophies and a great chance to fight again for the title in the Champions League, where Bayern is one of the biggest favorites. Plus he could easily score 30 goals per season and break some new records. And if everything coincided, he would revive the hope of winning the Golden Ball and use the last chance to reach Leo Messi, who has one more.FRI: 03.30: (3.30) CSA (2.85) GREMIO (2.42)The Pole cost Bayern 23,000,000 euros every season, and even the Bavarians were ready to increase his salary by a million if he agreed to a new contract. That offer could now go to Christian’s address. He would of course would have to lower his demands, but from 30 million in Manchester to let’s say 25 in Bayern, the difference is not that much, and Ronaldo could easily accept that and play in the top club again.