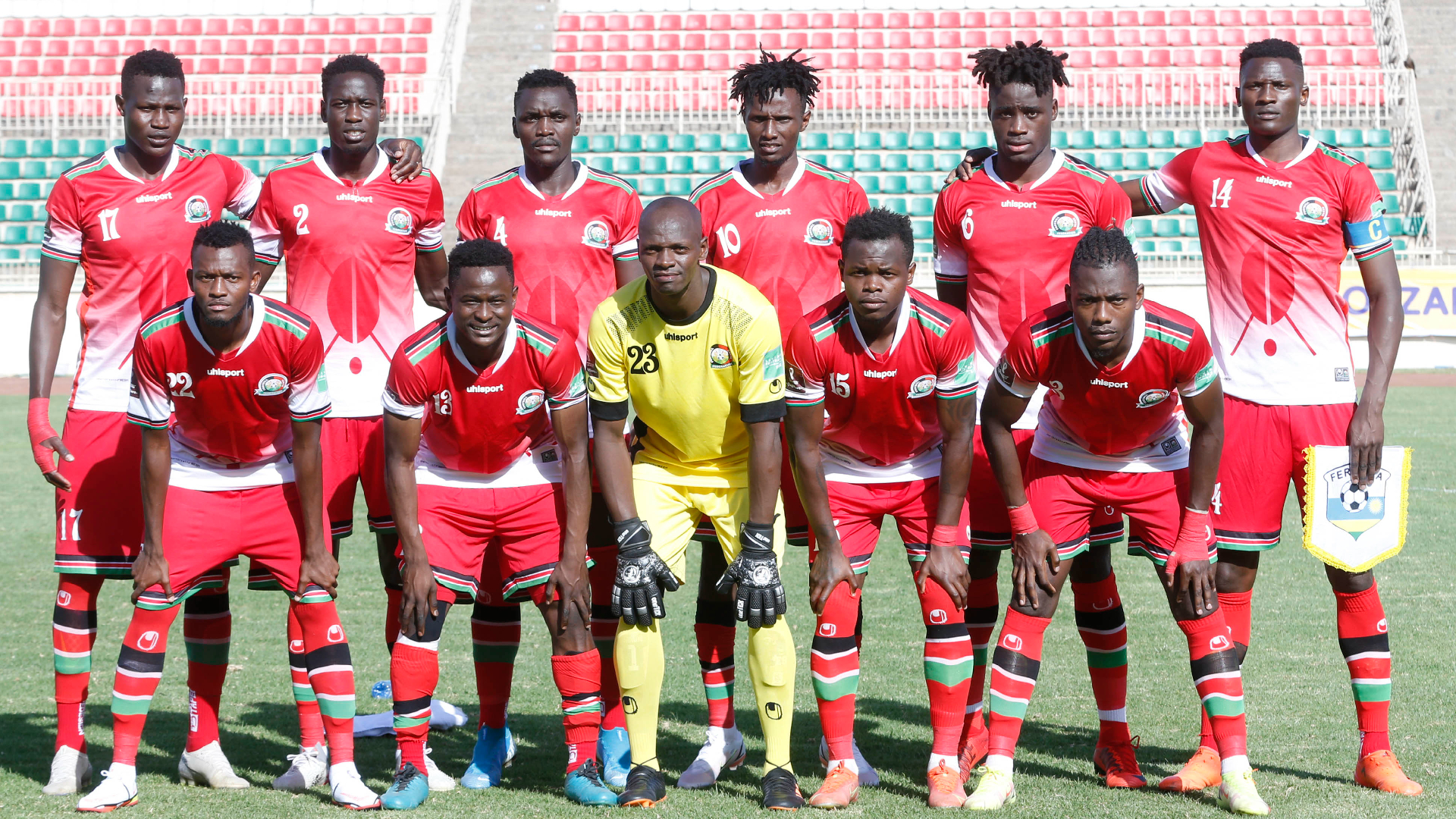 Harambee Stars are edging ever so closer to the top 100 after ascending two places in the latest FIFA Rankings released on Thursday 23 June despite currently serving a ban from the world football governing body.Kenya is now ranked 102 globally with only Trinidad and Tobago and Lebanon separating them from a place in the top 100 which is an improvement from 104 in the last FIFA Rankings issued on Thursday 31 March.Harambee Starlets improve on FIFA Rankings despite suspensionThe last time Harambee Stars took to the field was the 2-1 win over Rwanda in the 2021 Africa Cup of Nations qualifier with the victory marking their only triumph in the qualifiers.Kenya has also improved on the CAF sub section of the FIFA Rankings moving up from 23rd in the continent to 22nd, piping Madagascar who had a disastrous start to the 2023 Africa Cup of Nations qualifier.##NAJAVA_MECA_6465423##The country is currently under a FIFA suspension for government interference in football after Sports Cabinet Secretary (CS) Amina Mohamed disbanded the Football Kenya Federation (FKF) back in November 2021.The suspension is indefinite with FIFA revealing that it will only be lifted if the previous federation is reinstated back in office with the government failing to bow to the demands and recently extended the FKF Transition Committee’s mandate by two months.Brazil remain world number one after an unbeaten qualification campaign that saw them play 17 games and register only three draws in the process with Belgium coming second while Argentina, France and England round up the top five.Italian top flight club enters race for Kenyan international Joseph OkumuReigning African champions Senegal hung on to their top spot in Africa and sit 18th in the world with Morocco, Tunisia, Nigeria and Cameroon completing the top five.Kazakhstan are the biggest gainers in the rankings after moving up 11 positions while Myanmar are the biggest losers plummeting six positions.