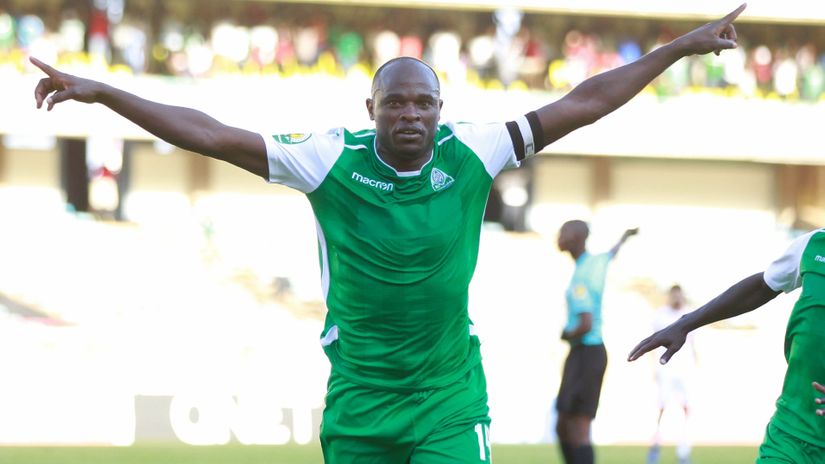 Former Harambee Stars captain Dennis Oliech opines that Kenyan football needs radical surgery from the lowest level and that people should not just focus on who becomes the president of the Football Kenya Federation (FKF). Kenya is currently on a FIFA suspension after the government disbanded the federation last November and installed a committee to run football activities in the country on a temporary basis. One of the committee’s roles was to ensure a new office is elected but they seem not to have a clear road map to achieve that.##NAJAVA_MECA_6489600##As solutions for the problems bewildering the game continue to be sought, Oliech has weighed in on the issue. He believes that Kenyan football problems are bigger than just the national office and wants the reforms to begin at the lowest ebb of the game.“Many people are talking about who should be president and who should be NEC members but Kenya’s football problems are deeply rooted. Bad things are happening at the lowest level of the hierarchy, teams down there are suffering and we need surgery. We have to get things right from the lowest level going up,” he told Mozzart Sport. New 13-member Committee to take over football in the country“We need the right people managing the game from the grassroots level. We need to have proper structures in place to ensure that no matter who the office holder things will be run in a particular way, the right way. Focusing on the FKF Presidency alone is a waste of time. Football does not start and end at the national office,”Stakeholders have been rooting for former footballers to take charge of football in the country but Oliech does not believe that it is the only qualification that should be considered.Robert Mumba Mambo handing the arm band to his successor Dennis Oliech.#KEFootball pic.twitter.com/PqkrTBrswZ— Ole Teya (@Kevin_teya) June 1, 2022 “Being an ex-player is an added advantage but not the only quality. We need to vet people thoroughly to ensure that we have the right people in charge of talents in this country,” he added.On the transition committee’s performance so far, the former striker does not believe that they have done anything worth mentioning.“I cannot rate their performance because they have not done anything. They are just running leagues which were on even before they came into office.” He concluded.