Olympic golf pairings, tee times and schedule for the second round

After making its competitive return at the Rio Olympics in 2016, Olympic golf is back once again this week in Japan.

Kasumigaseki Country Club plays host to both the men’s and women’s competition. Kasumigaseki’s East Course will play 7,447 yards for the men, July 29-August 1. For the women, August 4-7, it will play 6,648 yards.

The first round featured a weather delay, but that didn’t rain on the Sepp Straka show. With his twin brother, Sam, on the bag, Sepp shot a bogey-free, 8-under 63 to grab the lead in the first round. Jazz Janewattananond is a stroke behind Straka while Thomas Pieters and Carlos Ortiz are two back.

From tee times to TV and streaming info, here’s everything you need to know about the second round of the men’s golf competition at the Olympics. All times Eastern. 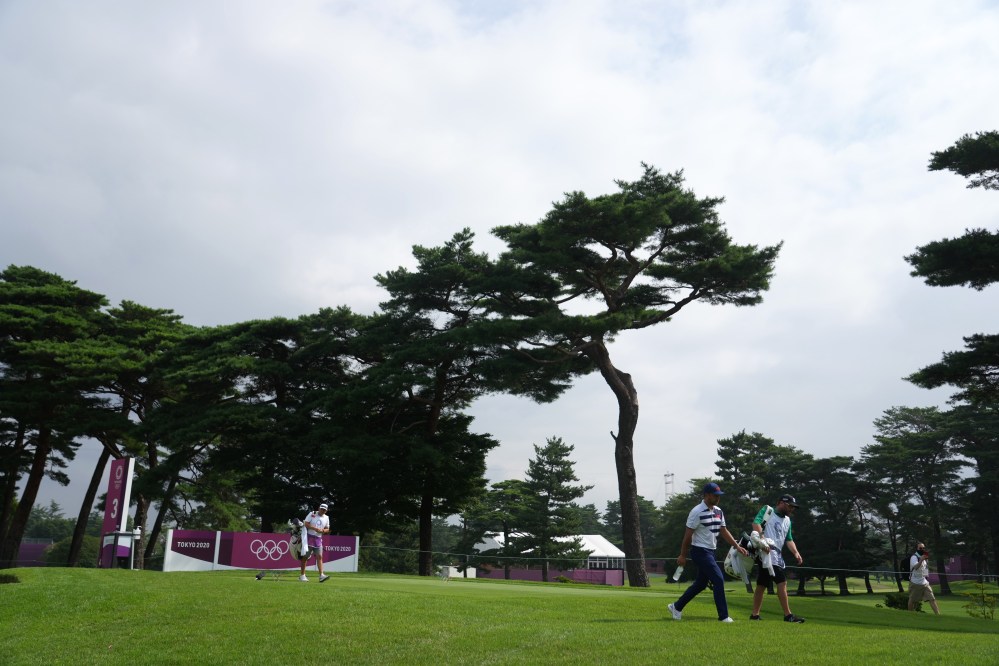 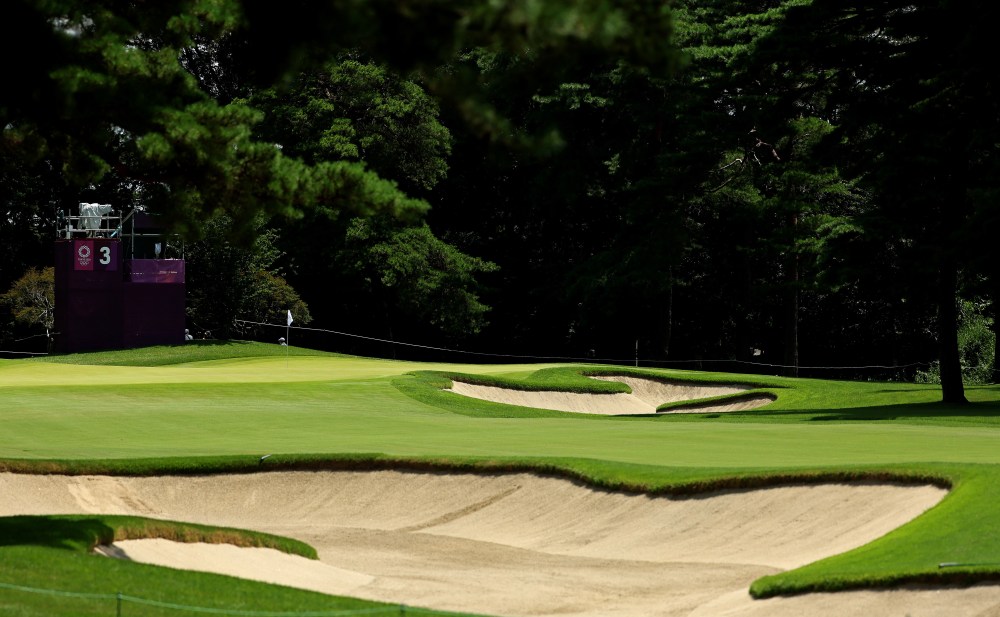