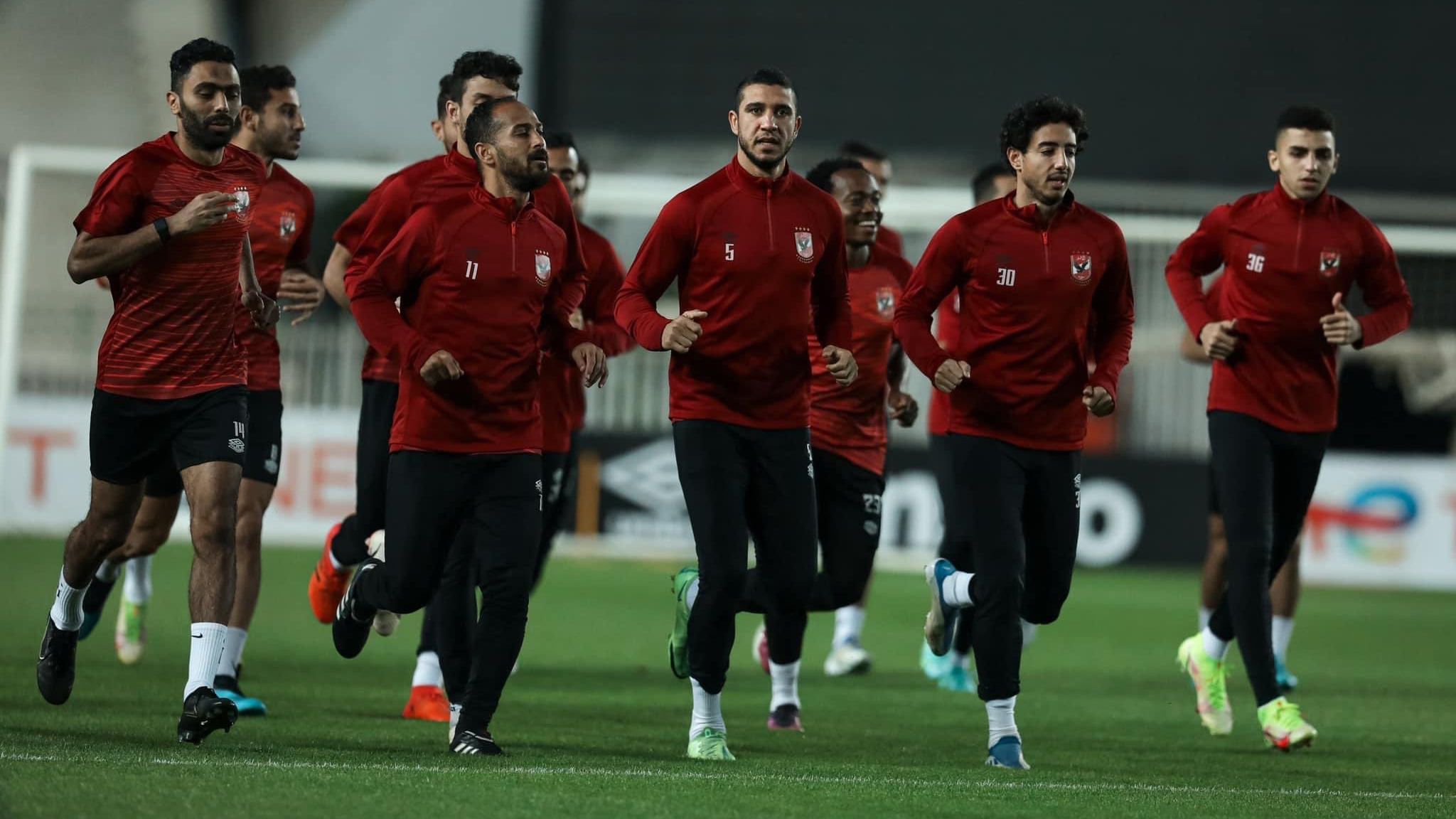 Record African Champions Al Ahly will be looking to advance to their third consecutive CAF Champions League final when they play on away territory against Algerian side ES Setif in their second leg semifinal clash that is set to be staged at the Stade 8 Mai 1945 on Saturday night.The Egyptian Red Devils come into the match riding high in confidence and with one foot firmly placed in the final as they have a 4-0 first leg advantage that would take some shocking performance to overturn even on away territory.Matchday minus ☝️#AfricaYaAhly pic.twitter.com/MT2CmRoMiw— Al Ahly SC 🇬🇧 (@AlAhlyEnglish) May 13, 2022 In that first leg, inspired performance from South African ace Percy Tau helped Al Ahly cruise to the comfortable win against a ten man Setif as he scored two goals and provided two assists for Taher Mohammed and Mohammed Sherif.However, with the advantage, legendary head coach Pitso Mosimane, who is seeking his third consecutive Champions League trophy with Ahly and fourth as a coach, charged his side to take their game to the opponents and not rest on their laurels.”ES Setif is a strong and big team. We came to Algeria in order to win and score goals in the match. It may be difficult, especially since the team is playing in the midst of its fans, but we want to score and return to Cairo with a ticket to the CAF Champions League final,” the South African maestro is quoted on Ahly’s website.A Leader of 𝙈𝙚𝙣.@TheRealPitso #AfricaYaAhly pic.twitter.com/unWk2O2XLX— Al Ahly SC 🇬🇧 (@AlAhlyEnglish) May 12, 2022 Setif on the other hand, two time winners of the Champions League (1998 and 2014), need to win the game by a margin of five goals or more to guarantee a place in the finale in stead of the ten time champions.2.50 ES Setif 3.15 Al Ahly 2.80Despite Setif winning 2-1 the last time they hosted Al Ahly in Algeria, A four goal cushion will give the Egyptians a secure buffer going into the match where the winner will face an already qualified Wydad Casablanca.Training 🔙💯#TeamEss | #AllezLEntente 🏁🦅 pic.twitter.com/zAUuhOL9cZ— Entente Sportive Sétifienne (@essetifienne) May 11, 2022 Setif however comes into the game on the back of a massive 7-0 victory against Relizane in their last league outing four days ago, a performance that will give them confidence going into such a crucial tie where they are needed to score goals.The match kicks off at 2200EAT.Wydad Casablanca through to CAF Champions League final