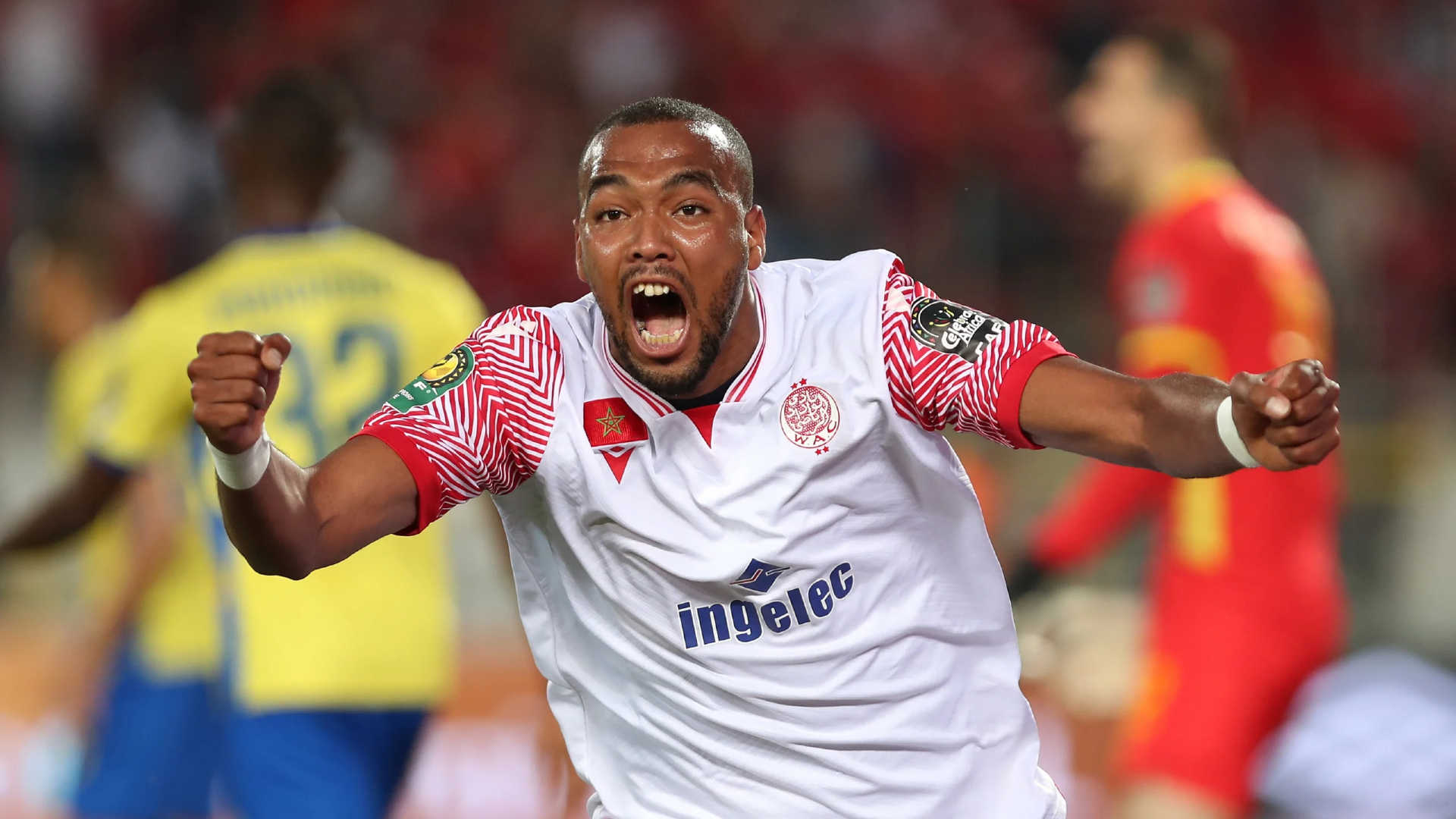 Moroccan giants Wydad Athletic Club are on course to fight for a third African title as they managed to confirm their place in the 2021/2022 CAF Champions League final after ousting Petro de Luanda 4-2 on aggregate in their semifinal clash against the Angolan outfit.Despite the two sides playing to a 1-1 draw in the second leg clash staged at the boisterous Stade Mohammed V in Casablanca on Friday night, a 3-1 advantage gotten in the first leg proved a herculean task for the Angolans to overcome as Wydad strolled to the final for the first time since the 2018/2019 campaign in front of their home faithful.Wydad Casablanca have qualified for the final of the 2021/2022 CAF Champions League final after beating Angola’s Petro Athletico 4-2 on aggregate.They await the winner between Al Ahly and ES Setif#TotalEnergiesCAFCL pic.twitter.com/1OFHIvKHoq— Ochi (@soo_ochieng) May 13, 2022 The Angolans, who were seeking to make history as they chased their first ever qualification to the Champions League final, came into the match needing a huge performance in order to overturn the first leg defeat and they were off to a fast start off the blocks.They had the first threat at goal in the 17th minute when skipper and top scorer Tiago Azulao quickly turned from range, but his shot rose inches over the bar. Just three minutes later, their bright start in the game would pay off as they broke the deadlock with a brilliant goal from Gleison Moreira who picked the ball from the right, drifted into the edge of the box before striking a brilliant left footer that rolled into the bottom left of Wydad’s goal.5 – Wydad AC have reached their 5th African Cup final (ACCC & CAFCL), more than any other club side from Morocco🇲🇦. Pursuit. #CAFCL pic.twitter.com/CNDoTk0HNU— OptaJabu (@OptaJabu) May 13, 2022 That goal was a wake up call to the home side who almost immediately offered a response as they restored parity just eight minutes after trailing. An unmarked Amine Farhane heading in an Attiyat Allah corner delivery to get the equalizer.Petro kept the belief as they came out all guns blazing in the second half, but a mix of excellent defending and alert goalkeeping ensured that their efforts amounted to nothing in the end as the game ended 1-1.With the win, the two time Champions League winners confirmed their place in the final for a fifth time in history – the most of any Moroccan club – and will now await the winner between Al Ahly and ES Setif. Defending champions Al Ahly have a 4-0 first leg advantage.🎥 HIGHLIGHTS: A thrilling Mohammed V Stadium clash ends in a draw! 🔥#TotalEnergiesCAFCL | #WACAPL | @Football2Gether pic.twitter.com/kr2iuqFWNM— TotalEnergies CAFCL – TotalEnergies CAFCC 🏆 (@CAFCLCC) May 13, 2022