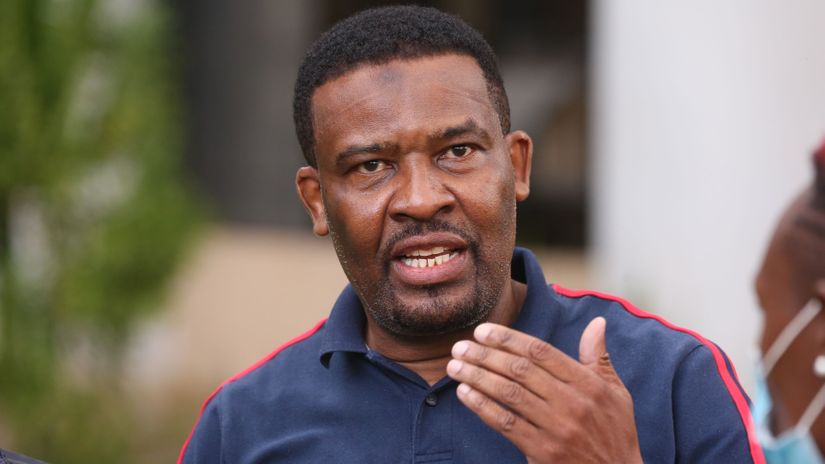 All matches to go on as planned – Transition Committee insist

The government-installed Football Kenya Federation Transition Committee has come out to clear any doubts surrounding the various football leagues in the country after the Retired Justice Aaron Ringera led body was tasked with taking charge of football activities for the next five weeks following the expiry of the 6 month Caretaker Committee tenure.Over the weekend, a top-flight Premier League match pitting AFC Leopards and Kariobangi Sharks did not take place as the latter issued a walkover in what they blamed the committee for failing to follow the laid down procedures of organizing a match.Walkover for Ingwe as Sharks snub gameIn the second-tier league, at least nine National Super League (NSL) clubs had jointly written to the Sports Cabinet Secretary Amina Mohamed requesting upcoming matches to be postponed until some conditions are met.That walkover for Ingwe and the call for a break were some of the incidences that have threatened to curtail the 2021/2022 football seasons in the country in recent occurrences. However, the Transition Committee now insists that all matches will go on as planned in the top flight, the second-tier league, and the women’s premier league.NSL clubs want matches postponed, table four conditions to CS Amina“The Football Kenya Federation (FKF) Premier League matches set for this weekend will proceed as earlier planned. Our mandate is to restore the lost glory of football in the country and I want to assure all our teams taking part in KPL, NSL, WPL that the remaining matches before the season conclude will go on as expected. We want to finish on a high and it is all systems go hence there should be no cause for alarm ahead of season completion,” Transition Committee Member in charge of leagues andcompetitions Ali Amour said.