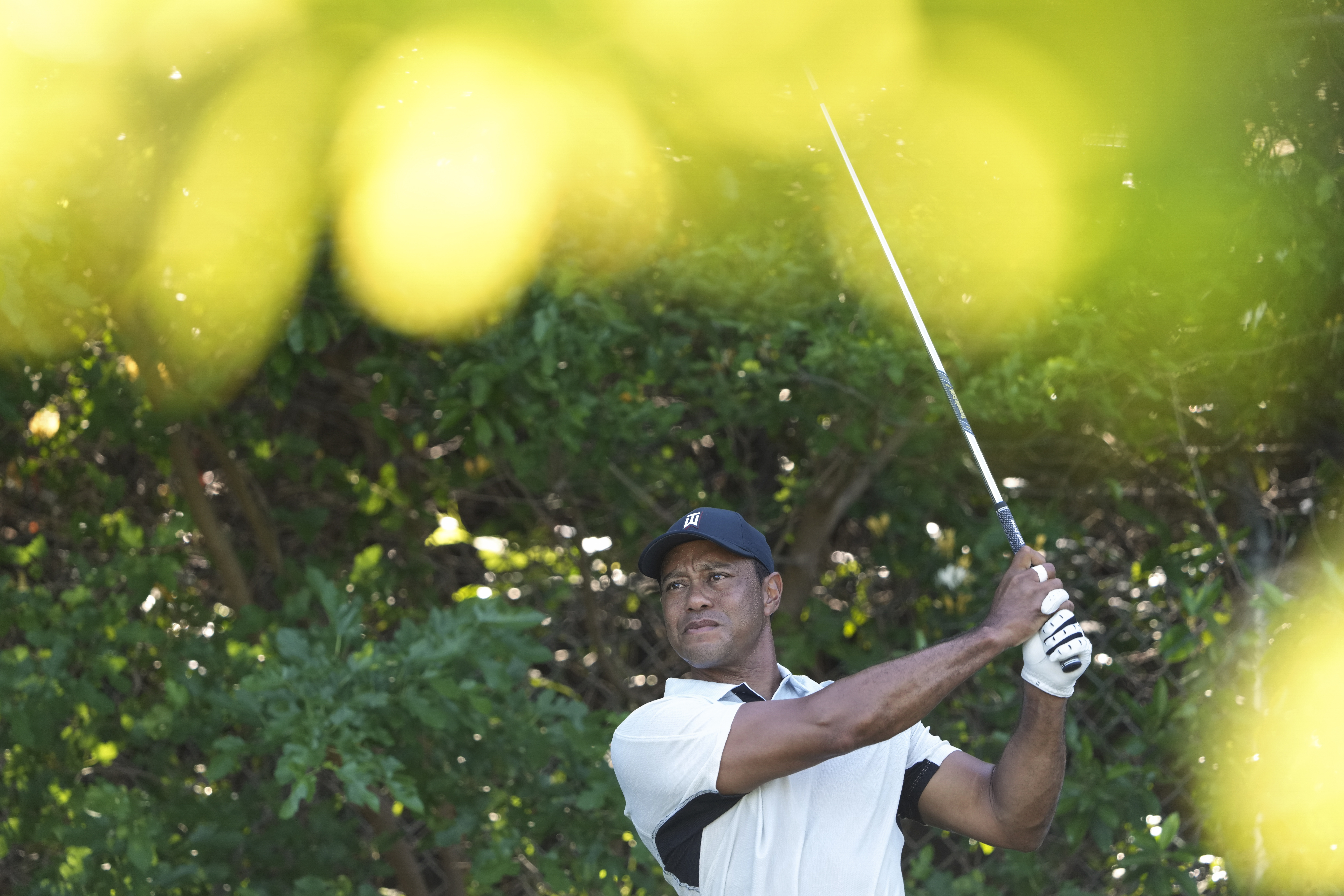 As Rory McIlroy said, this week should be a celebration of Phil Mickelson. Last year, Lefty became the oldest major winner at 50 after his conquest at Kiawah Island.

Now, he’s nowhere to be found.

The only thing saving Mickelson from even more scrutiny this week is the presence of a certain 15-time major champion.

Tiger Woods is making his second-straight major appearance of the season. His triumphant return at Augusta National put the golf world on notice, and earlier this week Woods said he’s “gotten a lot stronger” since the Masters.

This week on the Twilight 9 podcast, Andy Nesbitt and I discuss Woods’ chances of winning at Southern Hills, and whether or not he’s worth a spot on your betting card.

We also go over some of the great changes Gil Hanse made to Southern Hills during the 2018 restoration.