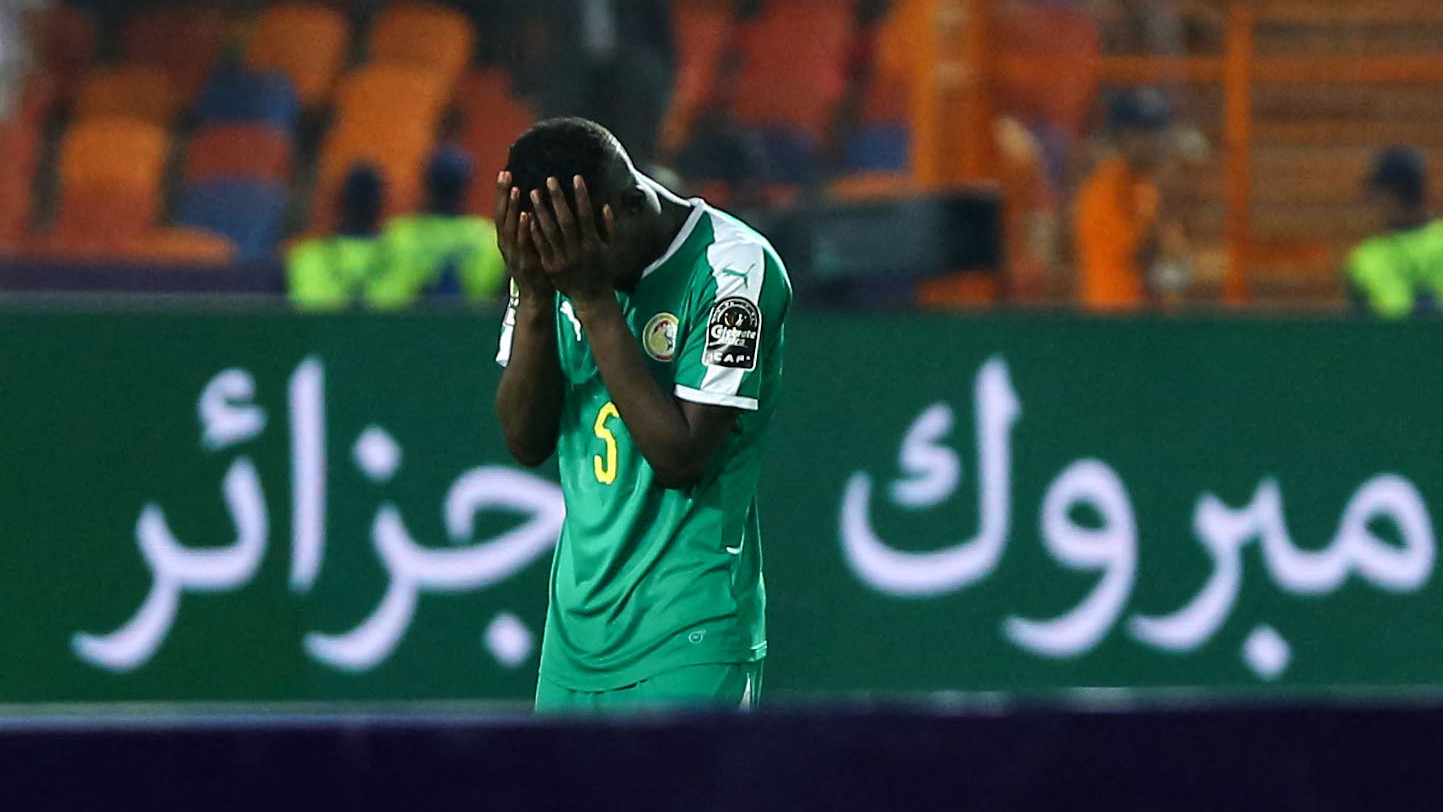 Without saying one word, Idrissa Gueye brought fury of the Western world upon himself. A reliable PSG midfielder, a man who kept Georginio Wijnaldum on the bench for most of the year was supposed to be the captain at the Montpelier – PSG game, in the Sunday’s 37th round of La Liga. But, he refused to do so, since players were destined to wore special shirts in an expression of solidarity to mark the International Day Against Homophobia, Biphobia and Transphobia, which was celebrated on Tuesday May 17. And after RMC Sport broke the news, all fury came upon Gueye, but now things got even hotter when his Senegal teammates playing in the Premier League supported him.Idrissa Gueye missed #PSG match after ‘refusing’ to wear #LGBTIQ rainbow shirtGueye has said he didn’t play because of “religious beliefs” #Watford player Ismaila Sarr has posted this in defence of his international team-mate pic.twitter.com/QMhQ297Vf3— Daniel Moroney (@Daniel_Moroney_) May 17, 2022 The news that he, as a devoted Muslim, refused to wear colors which represent the LGBT community were never officially confirmed, as PSG manager Mauricio Pochettino only confirmed his absence was due to ‘personal reasons’ and not because of an injury, but still, the anger of the Europeans was felt in recent days very on every social media channel, in every newspaper, on every television. This was especially hard for the Englishmen, since Gueye was an Everton player, but also because just the day after, Blackpool football player Jake Daniels has come out as gay in a historic moment for LGBTQ+ visibility in the British game. The 17-year-old has become the only current openly gay male professional player in the UK. He is also Britain’s first male professional footballer to come out publicly since the late Justin Fashanu 32 years ago.🗣 | “We are wholeheartedly with you my brother”Kouyate shows his support for international teammate Gueye who refused to play for PSG due to the rainbow numbers on their shirts. Can’t help but feel this goes against the values of Palace as a club 😔#CPFC pic.twitter.com/PmxPFxP9ag— The Palace Way (@ThePalaceWay) May 17, 2022 And British media, not really accustomed to different opinions which are against official politics (just look at a ’witch hunt’ against any Russian athlete out there) were stunned to find out that two more players have ’dared’ to support their teammate from Senegal, and what’s even worse, they are both playing in the Premier League. Cheikhou Kouyate from Crystal Palace and Ismaila Sarr from Watford both showed clear signs of support to Gueye. Sarr posted a picture of himself standing next to Gueye on Instagram, with a fist emoji, three heart emojis and the words: ‘100 per cent’. And Gueye’s fellow midfielder Kouyate also uploaded a photo of himself with the 32-year-old on the social media platform, calling him ‘a real man’, and adding ‘we wholeheartedly support you brother’.British teenage footballer Jake Daniels comes out as gayWe can only assume the horror faces of the Crystal Palace and Watford PR departments, as they will now be in a fully ’PR crisis’ mode. They will basically be against the whole British media, and will have a lot to explain, even thou Gueye still didn’t came out and confirmed the story. Also, Kouyate and Sarr were maybe only supporting their teammate due to all the media hype, and they are yet to explain that either. Still, some Watford and Crystal Palace fans are calling for their sacking, which could really happen this summer, but for different reasons. Sarr is a subject of interest since Watford is relegated from the Premier League, while Kouyate is yet to be offered a new contract, with the current one expiring in June.(1.97) EVERTON (3.60) CRYSTAL PALACE (4.60)Even thou Gueye didn’t publicly speak after the Montpelier game, it is assumed that he only follows his religious beliefs. in some Islamic countries, such as Senegal, homosexuality is a crime. The player was also missing a match last year on a day dedicated to the fight against homophobia. Despite all the fury, Senegal’s President Macky Sall on Tuesday tweeted his support for the player.„I support Idrissa Gana Gueye. His religious beliefs must be respected“ he wrote on Twitter, while Sports Minister Matar Ba said: ‘When you sign with a club, it’s to play football. It’s not to promote anything or put aside your beliefs“.Paris Saint-Germain midfielder Idrissa Gana Gueye has been ordered by the French football federation’s ethics board to answer accusations he missed a game to avoid wearing a rainbow jersey in support of the LGBTQI+ movement. Gueye must “issue a public apology” or say the rumors’ he refused to take part in French football’s fight against homophobia are “unfounded”, according to a letter seen Wednesday by AFP addressed to the player.