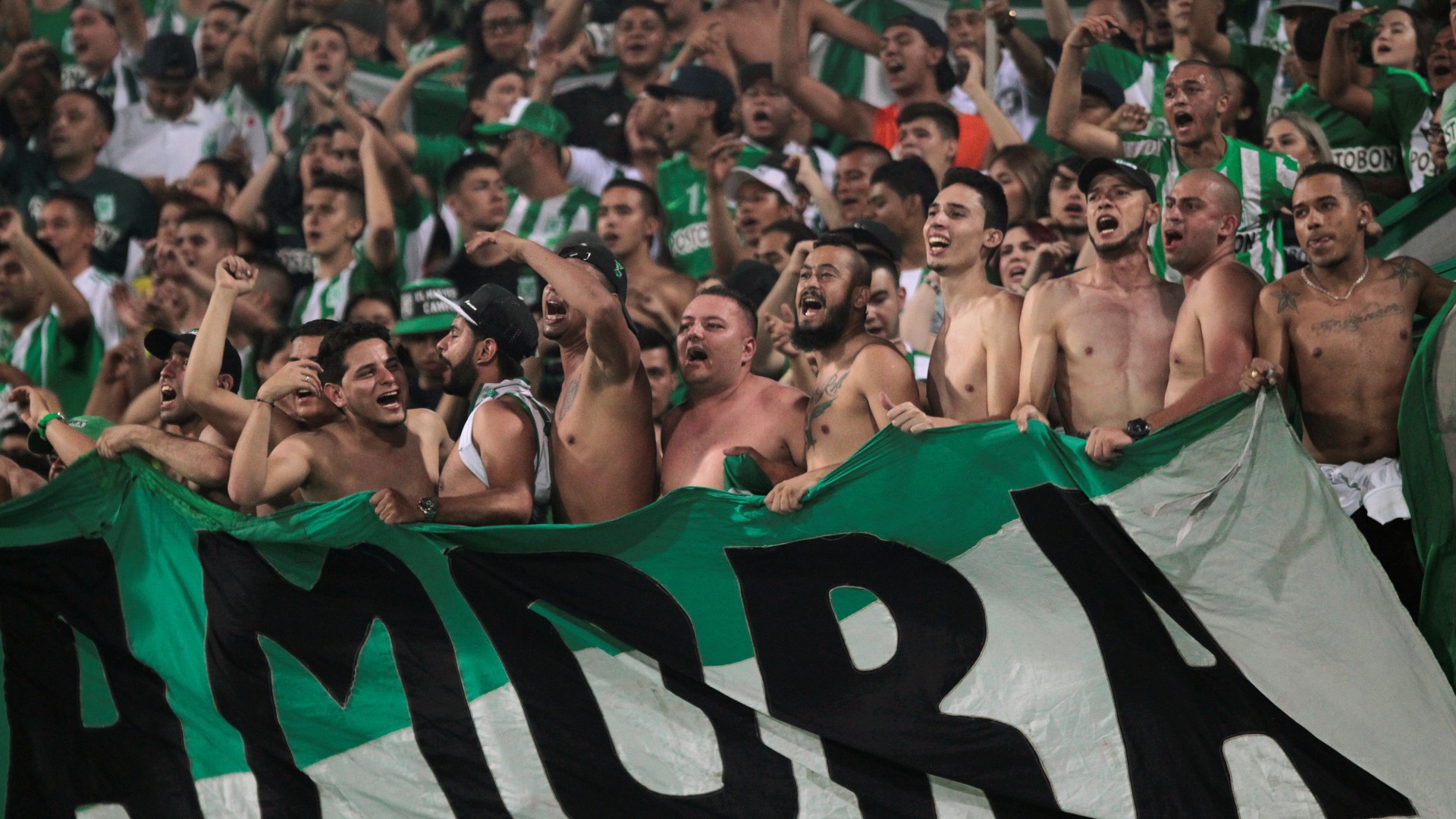 Pablo Escobar is long gone, but his Atletico Nacional is as mad as it gets

For years, Atletico Nacional have been labelled as Pablo Escobar’s team due to the long-standing relationship between the notorious drug lord and the club from his hometown of Medellin. Almost 30 years after his death, however, Colombian greats are in the headlines across the globe, but this time for all the good reasons.The Greens have faced their archrivals Deportivo Tolima in the first leg of the championship finals at their Atanasio Girardot stadium in Medellin.Atanasio Virardot stadium, minutes before the first leg of the Colombian final between Nacional and Tolima 🧨🎇🎆#LAFINALxWIN https://t.co/wFV8HSI9GF— BabaGol (@BabaGol_) June 23, 2022 The heat was on long before the kick-off (4 AM Nairobi time), as almost 44 thousand Atletico’s passionate fans created a mouthwatering atmosphere.Despite such a frantic surrounding, the visitors managed to strike first and went one up after Anderson Plata’s opener.📅¡Analizamos el gol de Yerson Candelo y su derroche de magia en casa!#LoMejorDeLaFecha pic.twitter.com/XaHQx7sh5B— Win Sports TV (@WinSportsTV) June 23, 2022 Still, the hosts decided not to surrender, but bounced back and came from behind to score three goals and seal a vital two-goal victory, 3-1. Banguero, Candelo (sensational 50-yards screamer), and Andrade, with his stoppage-time missile, sealed the win that will provide them with the necessary space to breathe ahead of the return leg scheduled for Monday, 27 June.FRI: 02.00: (3.20) SAO PAULO (3.00) PALMEIRAS (2.37)