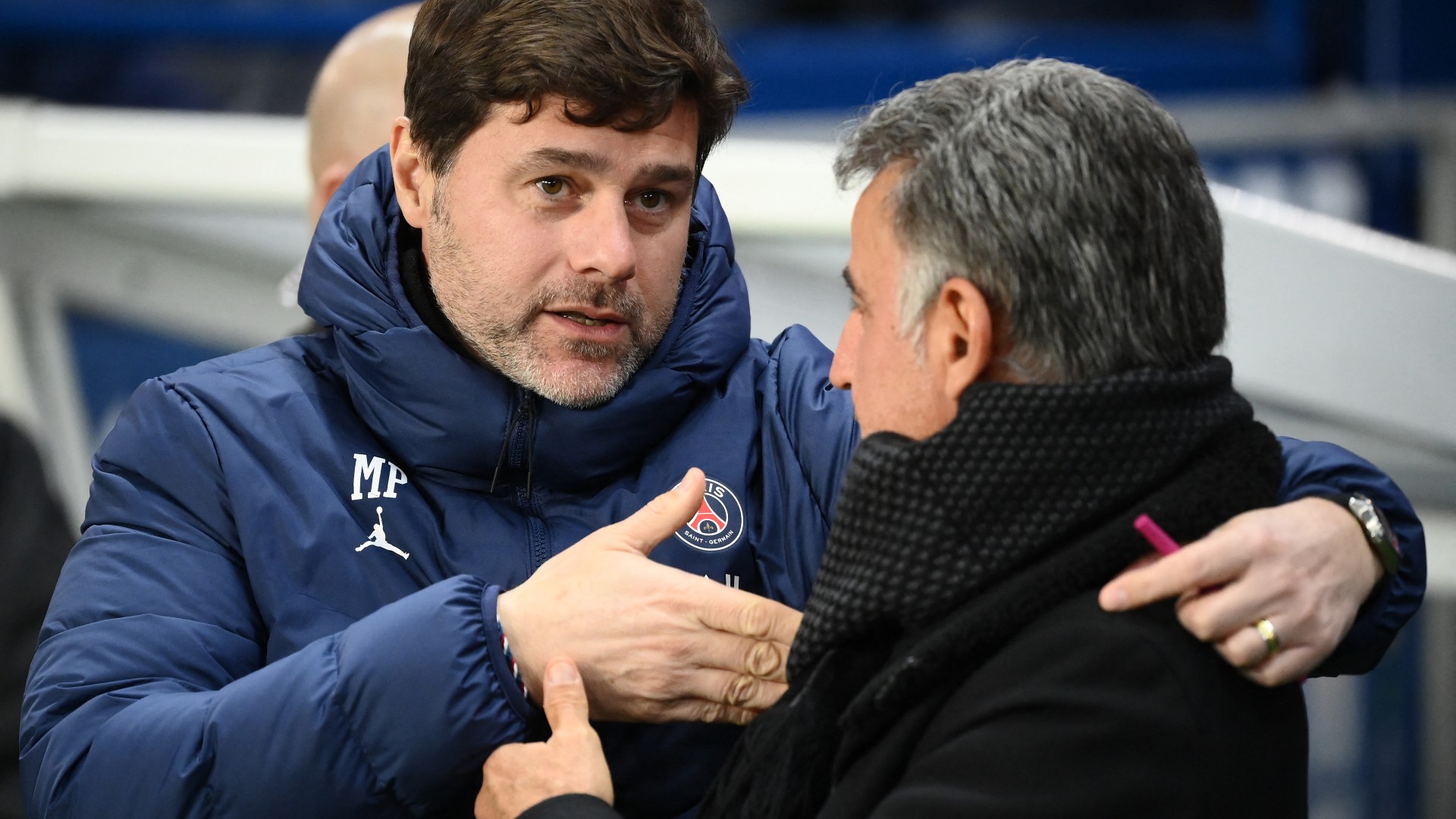 Paris Saint-Germain have parted company with coach Mauricio Pochettino, the French champions confirmed on Tuesday ahead of the expected announcement of Christophe Galtier as the Argentine’s successor.”Paris Saint-Germain confirm that Mauricio Pochettino has ended his role at the club,” said a club statement as the former Tottenham Hotspur coach leaves the Parc des Princes after 18 months in charge.When PSG’s ‘board’ decided they needed a new coach… 📱 pic.twitter.com/loHhLV06eO— B/R Football (@brfootball) July 5, 2022 Pochettino and his backroom staff depart having won the Ligue 1 title last season but the campaign was better remembered for a disappointing exit from the Champions League in the last 16 at the hands of Real Madrid.”The club would like to thank Mauricio Pochettino and his staff for their work and wish them the best for the future,” added PSG’s statement.Neymar didn’t like Khelaifi’s words and contemplates PSG exitConfirmation of Pochettino’s departure came after club sources confirmed on Monday that Galtier had agreed to become the new coach on a two-year deal.The 55-year-old Galtier, who spent last season in charge of Ligue 1 rivals Nice, was pictured arriving at the club’s offices just outside the French capital on Monday.Galtier, who left Nice last month, has developed a reputation as the leading coach in the French club game over the last decade.BREAKING NEWS: Galtier strikes a deal with the ParisiansHe enjoyed eight successful years at Saint-Etienne, where he won the League Cup in 2013, before a four-year stint at Lille was crowned with the Ligue 1 title in 2021, when they pipped PSG.##NAJAVA_MECA_6490289##The former Portsmouth assistant manager previously worked with Luis Campos, the Portuguese super scout who was recently named as PSG’s football advisor and who built the Lille team that won the league under Galtier.© Agence France-Presse