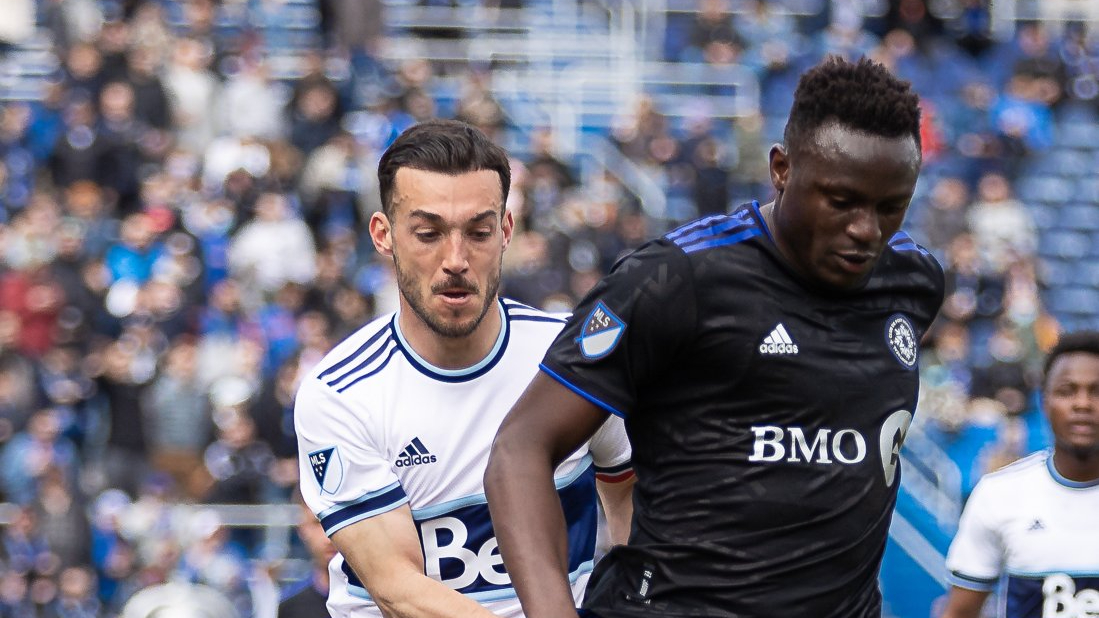 CF Montreal captain Victor Wanyama continues to top the money bracket at the club with an annual salary of just below 350 million, this has been revealed by the Association of Players of Major League Soccer (MLS).The 30-year-old Kenyan has a guaranteed salary – including signature bonuses, but not performance bonuses – of just over 350 million. In 10 matches so far this season, Wanyama has had two assists and scored 83.9% of his passes.The midfielder, who joined the club in 2020 topped the earnings table last season and he continues to enjoy the same status at the club level this year again. Striker Bjorn Johnsen is the only other member of the club to win more than 100 million, he is on around Ksh. 144 million in annual salary.Wanyama managed to shake off a knee injury that ended his Spurs career and is now a key player for the Canadian club. He has featured in all games this season bar one which he missed through suspension.There’s only ONE Victor Wanyama pic.twitter.com/09kpk4aJrn— Ole Teya (@Kevin_teya) September 26, 2021 In the whole league, Swiss midfielder Xhedan Shaqiri is the highest-paid player. The former Liverpool attacker takes home close to Ksh. 1 billion. Former Manchester United striker Javier Hernandez racks Ksh. 700 million while ex-Real Madrid attacker Gonzalo Higuain is third with 664 million.Atlanta United FC is the highest paying team with a wage bill of 2.1 billion. The Los Angeles Galaxy is up close with 2.01 billion. Inter Miami CF, is third with 1.89 billion.Along with other Canadian clubs, Toronto FC (1.52b) and the Whitecaps of Vancouver (1.19b) are in the current and 18th ranks in what matters to their staff on the field.