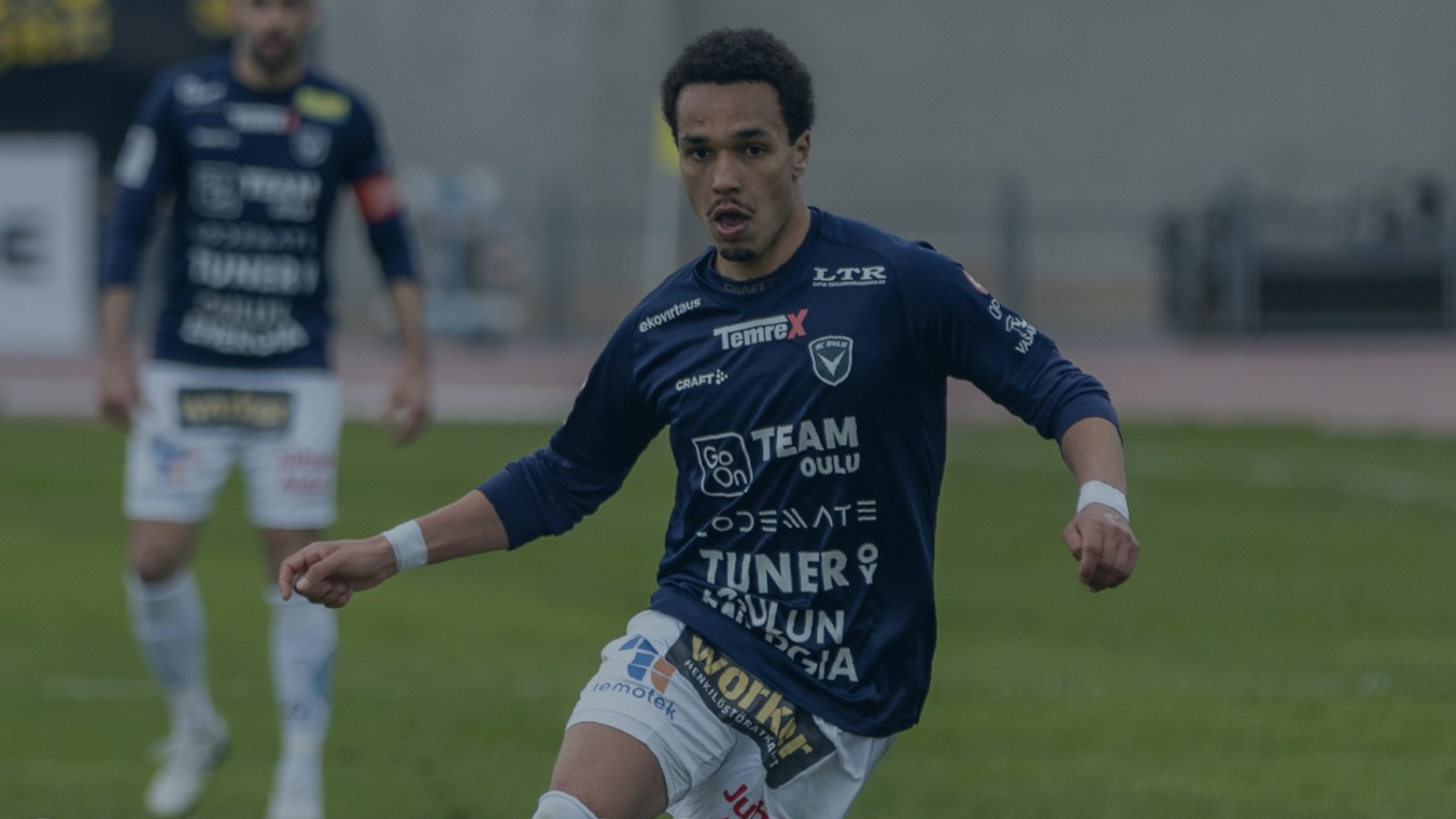 Kenyan midfielder Magnus Breitenmoser claimed his maiden goal for the AC Oulu as Victor Wanyama and Kenneth Muguna missed the matchday squads for CF Montreal and Azam FC respectively while Masud Juma suffered defeat with Difaâ Hassani El Jadidi.Magnus BreitenmoserThe Kenyan midfielder bagged his first ever goal for AC Oulu but it proved not enough as they suffered a 2-1 loss at the hands of KuPS in the Finnish top tier.Tanzanian ice-cream makers drooling for Patrick Matasi signatureIt only took 24 minutes for Breitenmoser to open the scoring for Oulu after being set up by Moshtagh Yaghoubi as the Kenyan wheeled away in wild celebrations in his first goal for the club.KuPS resumed the second half strongly and restored parity after just nine minutes through Gabriel Bispo after Clinton Antwi threaded in a neat through pass.A minute after the hour mark, KuPS grabbed the lead through Tim Vayrynen as they went on to hold on to the lead and maintain their top spot.Victor WanyamaThe former Harambee Stars captain missed the matchday squad as CF Montreal suffered a 4-0 thumping at the hands of Toronto FC in the Canadian Championship semi finals.Marque finale au BMO Field. pic.twitter.com/imEYyv0Atx— CF Montréal (@cfmontreal) June 23, 2022 The result means that Montreal are bundled out of the competition and will miss out on a chance to successfully defend it after bagging the 2021 edition.Ayomide Akinola grabbed a goal in either half to claim a brace while Jesus Jimenez and Alejandro Pozuelo netted in the second half to complete the rout.Masud JumaThe former Kariobangi Sharks forward was handed another start by Difaâ Hassani El Jadidi as they suffered a 0-2 loss at the hands of FUS Rabat in the Moroccan Botola Pro.
##FACEBOOK SADRŽAJ##
Following a drab first half, the game finally burst into life in the 65th minute when Herman Kameni who had just been on the pitch for four minutes nodded in a superb free kick from El Mehdi Maouhoub to hand Rabat the lead.Youssef Belammari doubled Rabat’s lead in the 70th minute as he rifled the ball into the back of the net following a lay off from Herman Kameni who was having an outstanding game.Kenneth MugunaThe former Gor Mahia skipper was missing from the matchday squad as his Azam FC side collected a 1-0 win over Tanzania Prisons in the Tanzanian Premier League.Berlin Wall is intact! Kenyan international extends deal with SimbaThe game’s sole goal came in the 21st minute through former Nkana FC forward Idris Mbombo who pounced on a goalkeeping howler to tap the ball home.