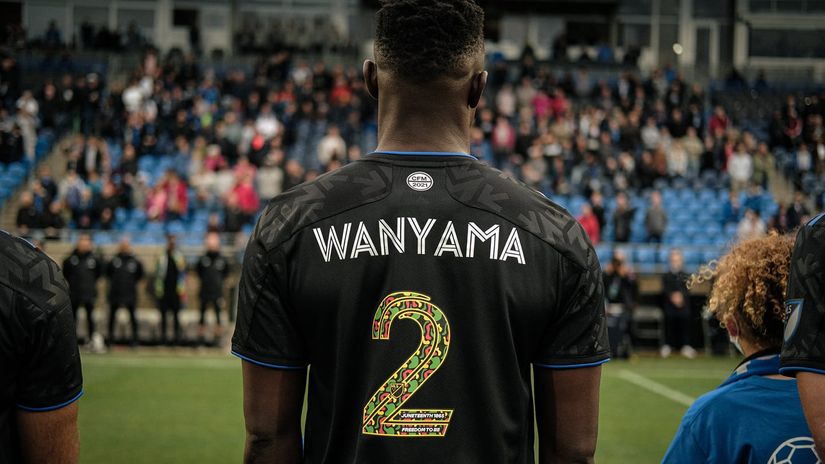 Wanyama missing in action as Montréal bow out of Cup

Victor Wanyama sat out as his side CF Montréal got knocked out of the Canadian Championship after losing 4-0 to rivals Toronto in the semifinal on Thursday morning at the BMO Stadium in Toronto.Montréal, the defending champions went into the game determined to secure a final berth but they got a shocker in the hands of their Canadian rivals who put four goals past them.##NAJAVA_MECA_6467900##Coach Wilfred Nancy did not include some key players in the starting XI including Wanyama and they paid dearly as the hosts ran the show to secure a final ticket.Ayo Akinola opened the scoring for the hosts in the 40th minute after what had largely been a balanced first half he then completed his brace in the 54th minute before Jesus Jimenez and Alejandro Pozuelo joined the party with goals in the 75th and 78th minutes respectively to complete what was a comprehensive win for Toronto and secure a final ticket for them. They will face Vancouver Whitecaps in the final.Coach Nancy did not have much to say after suffering the embarrassing defeat.”We had a good first half. They scored their goal but before that we were quite good,” the French tactician said.Montreal Alistair Johnson defender does not believe that that shoreline gives the true picture of the proceedings on the pitch.Marque finale au BMO Field. pic.twitter.com/imEYyv0Atx— CF Montréal (@cfmontreal) June 23, 2022 “That’s probably rock bottom right there. You lose a game to your local rivals 4-nil in a game where you’re not sure the score line reflected it, but at the same time they put four past us and we didn’t score any on them. It wasn’t good enough from us,” Alistair said after the match.Next for Montreal is a home league match against Charlotte on Sunday.